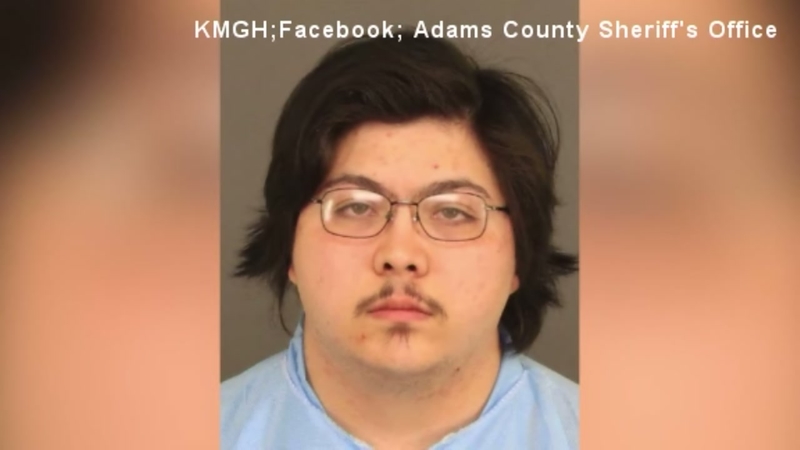 Murder suspect claims teen looked for hitman to kill her

According to a newly-released affidavit, Lopez told police Bollinger allegedly sought someone to kill her with a Craigslist post, KMGH-TV reports.

Lopez alleges the teen made a post titled "I want to put a hit on myself," in the Women seeking Men section of the classified ad website. Police have not confirmed this detail.

After a lengthy conversation, Lopez alleges he picked Bollinger up from her apartment and that she brought the gun that would end her life.

Lopez told investigators Bollinger's motivations stemmed from problems with her boyfriend, and that in spite of trying to talk her out of the plan, Bollinger allegedly ordered him to kill her, the affidavit says.

The teen's body was found dumped near a roadway on December 29, 2017, a day after she was reported missing.

Investigators in Colorado said Bollinger died from a single gunshot wound to the head, but also had "a potentially lethal level of heroin" in her system.

Police said they were led to Lopez after a deep mining of Bollinger's cell phone, where investigators allegedly found more than 100 text messages between the two the night she disappeared.

Lopez was approached by officers Thursday while on his way to his job at Domino's Pizza. He agreed to follow detectives to a nearby substation for questioning, according to the affidavit.

The affidavit alleges Lopez told officers "he was pretty sure that he knew what we were there for," and that "he was sure it had to do with the girl he talked to on Craigslist."

"Even if she asked for assistance, if he's the one who pulled the trigger, it's still murder," said David Beller, a Denver legal analyst and criminal defense attorney. "If this is something that the victim was pursuing and asking for, it doesn't alleviate his legal responsibility, but it certainly mitigates it."