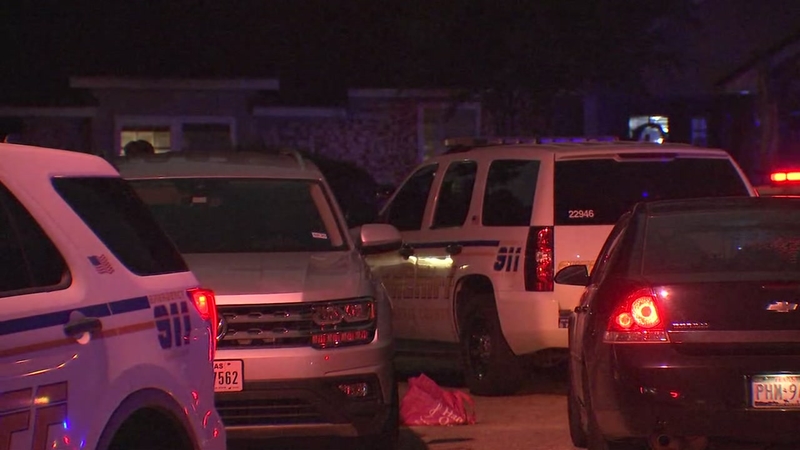 HOUSTON, Texas (KTRK) -- Deputies say a man discovered the bodies of his elderly mother and father in their backyard after an apparent murder-suicide.

Sheriff's deputies were called to a home in the 900 block of Pear Tree Lane on Wednesday evening after the couple, both in their 70s, were found dead.

Investigators say a gun was found next to the man's body, and they believe he killed his wife before shooting himself to death.

Homicide investigators are trying to figure out the motive in all of this, but according to deputies, the man's wife had been dealing with medical issues.

Neighbors say the couple lived in their Inverness Forest home for 30 years and had been married for decades.

The Harris County Sheriff's Office is continuing their investigation.

@HCSOTexas Deputies are at the 900 block of Pear Tree Lane (North Harris County), at the scene of an apparent murder-suicide involving an elderly male and female. Homicide & CSU investigators are en route. #hounews pic.twitter.com/GpnTyxlVDr