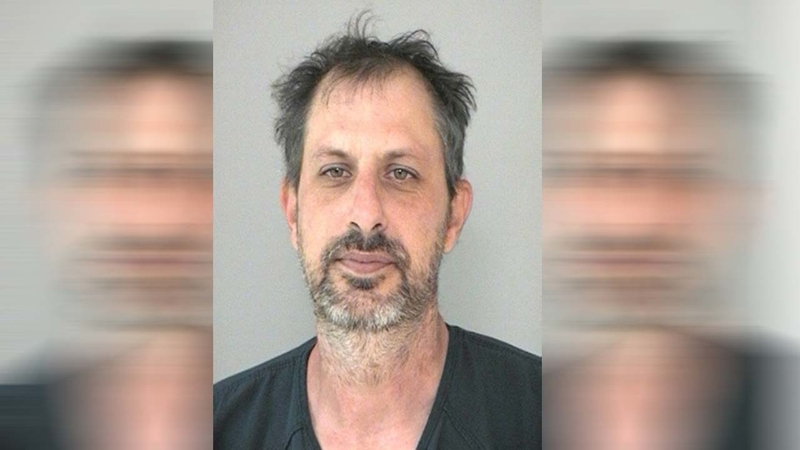 Klotz, 41, was taken into custody by the Sugar Land Police Department on Tuesday and booked into the Fort Bend County Jail.

Klotz's arrest comes after Carla Ratliff's home's surveillance camera captured video of a man creeping around her backyard at 3am on December 31. On New Year's Day, surveillance showed the man went back, at 1am and 5am.

"It is so creepy and you know," Ratliff said at the time. "Things can be replaced. But my grandchildren, they're just so insecure now, they used to play outside with no problems, but now they're all scared."

Ratliff said the burglar took just a ladder and a kid's scooter, but the surveillance video shook up her family.

Two other homes in the neighborhood were hit and police said at the time that they believe there were more than half a dozen related cases.