Parents of wandering child in SE Houston have been found, CPS says 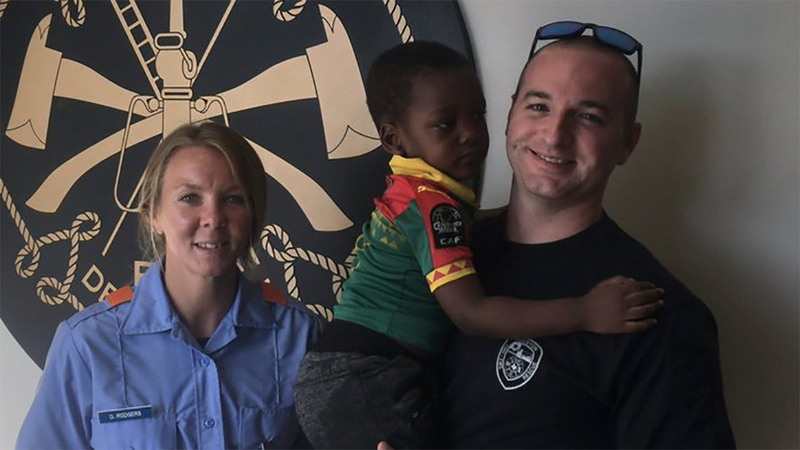 HOUSTON, Texas (KTRK) -- The parents of a preschooler who was found wandering alone and dropped off at a fire station in southeast Houston have been located, according to CPS.

Children service agents were reportedly working with the parents on Thursday afternoon to determine the safety of the child.

According to Houston Fire Chief Samuel Pena, the boy was found walking alone early Wednesday morning in the 6100 block of El Oro Drive.

Today @ approx 4:30AM, a 4yr old toddler was found wondering alone in 6100 block of El Oro Dr. The child was safely taken to HFD Sta 55 by member of Cobb family

The child, who is about four years old according to Pena, was dropped off at a nearby fire station and later taken to the hospital.

Investigators said the child appeared to be unharmed.