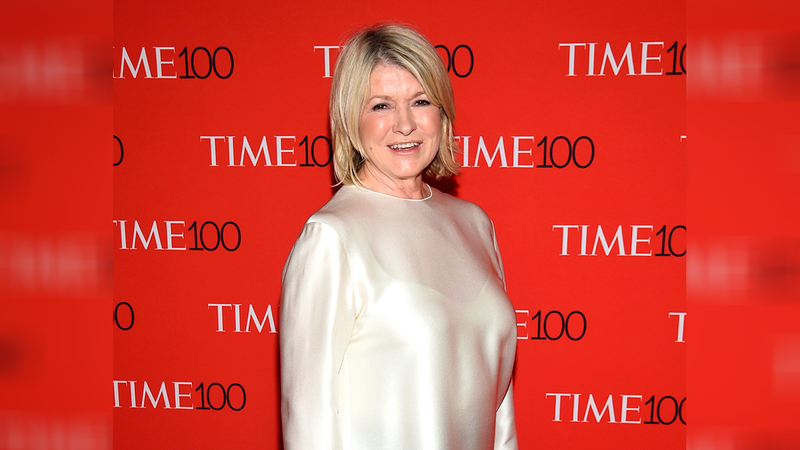 Stewart ordered the "most expensive version" Monday outside Tiffany's flagship store in New York City. Stewart explained on her personal Instagram that she wanted to be picked up on Fifth Avenue and 57th Street.

Stewart wrote the first car did not show up and the second parked "halfway down" the street where she "could not see the license plate."

That car was pointed in the wrong direction, delaying her journey as the car snaked through midtown Manhattan traffic.

But the worst part was the car "was a mess inside and out!!!!!!!!" She posted a picture that showed debris on the floor and two water bottles.