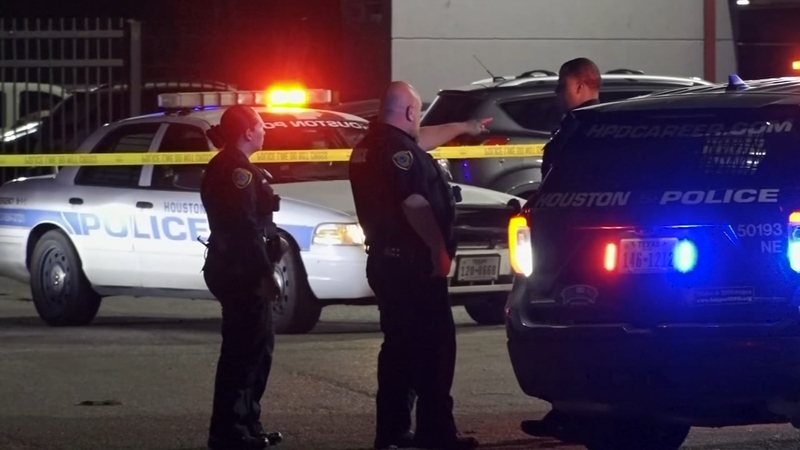 HOUSTON, Texas (KTRK) -- A man injured during a shooting at an east Houston motel overnight has died, according to police.

The shooting happened around 1:35 a.m. Wednesday at a motel off the East Freeway near Mercury.

Investigators believe the shooting may have stemmed from a fight at a nearby nightclub.

Police said surveillance video shows the 25-year-old victim walking to his room with a woman when three masked men pull up in a car and open fire on him.

"They were dropped off in this location... in a car, and it looks like they were actually hunting for their victim, who obviously they know," Lt. R. Willkens said.

The suspects also opened fire on a vehicle attempting to leave the parking lot, police said. It's unknown if anyone in the vehicle was struck.

Investigators found more than 25 shell casings in the parking lot.

The man was transported to the hospital, where he later died.

Police believe the suspects got away in a Grand Marquis. They are described only as three Black men between the ages of 18 and 25.