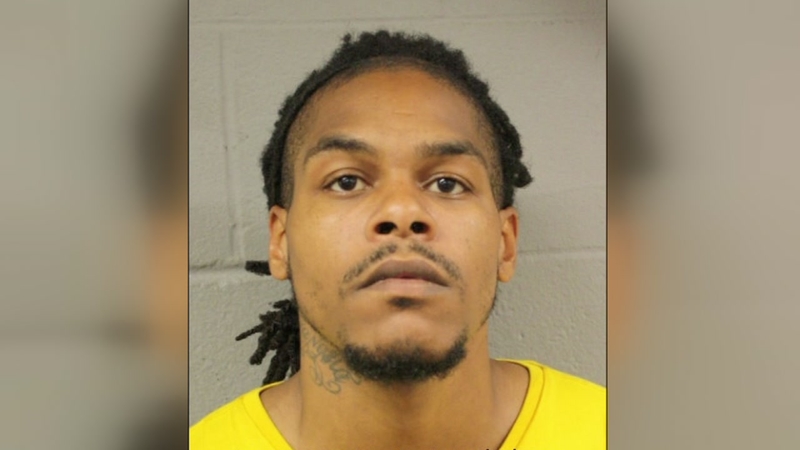 A man has been arrested for assaulting a 1-year-old boy because he wouldn't stop crying.

George Washington, 27, is charged with injury to a child.

Deputies with Constable Mark Herman's office responded to a home in the 3100 block of Tree House Lane on Tuesday.

Officials say they were told by someone at the home that Washington was angry because the boy was continuously crying, so he struck the child in the chest.

That caused the 1-year-old to fall off a chair and hit his head on the tile floor.

Deputies found Washington hiding behind some bushes a few houses away from the scene. Authorities also discovered that Washington had an open warrant for a previous family violence case.