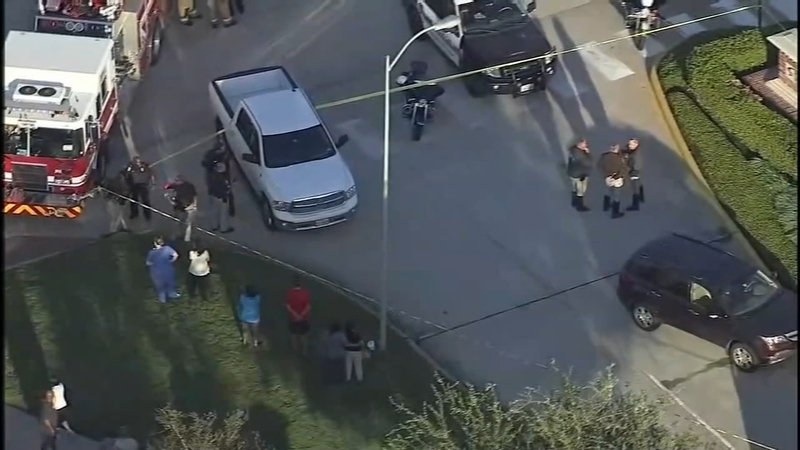 No charges for driver accused of hitting, killing young mom in 2017

A jury decided not to indict the driver accused of fatally hitting a young mom in 2017.

A press release from the Fort Bend County District Attorney's Office stated the family of Lisa Torry Smith asked their office to reevaluate the case.

For two years, Lisa's case has been investigated, and this week, the district attorney's office presented evidence to a grand jury asked that they charge the accused driver, a grandmother, with criminally negligent homicide.

"After a thorough review of the evidence in the case, an expert was retained to further evaluate the sufficiency of the evidence," the release read. "The case was presented to a grand jury on Monday, November 18, 2019. The grand jury declined to indict the defendant."

Smith was hit and killed on October 2017 while she was walking with her then 6-year-old son to school. Authorities say Smith was reportedly hit by a grandmother who had dropped off her grandchildren at school.

At the time, neighbors said cars fly down Sienna Ranch Road during the busy morning rush. There is no crossing guard at the intersection.

The district attorney's office added that there should be stronger penalties for negligent drivers who kill pedestrians.

"The circumstances of Lisa Torry Smith's death were heartrending. Her death was completely avoidable and senseless. New legislation is needed to provide greater protection for pedestrians and cyclists. In fact, there should be heightened duties for drivers to be observant when driving in school zones, near pedestrian crosswalks, and bicycle paths," District Attorney Brian Middleton said.

Smith left behind a husband and two sons.