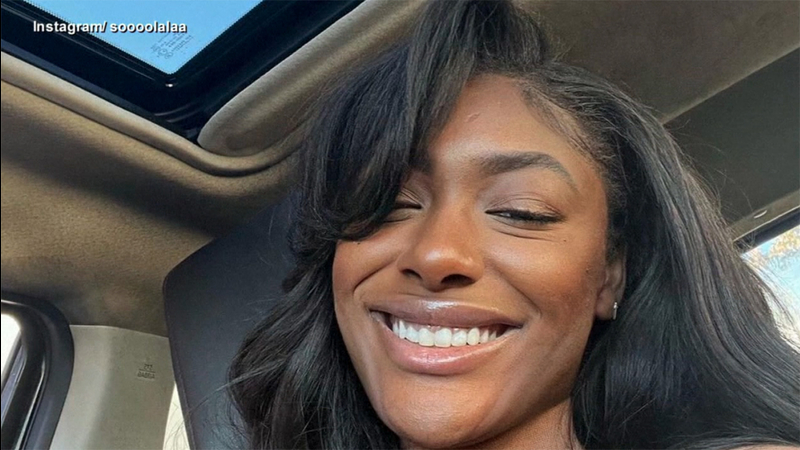 BRIDGEPORT, Conn. -- The cause of death of Lauren Smith-Fields, a 23-year-old Black woman who was found dead after a date, has been revealed.

(Note: Video above is from a previous story.)

The Medical Examiner announced Monday that her cause of death was acute intoxication due to the combined effects of fentanyl, promethazine, hydroxyzine, and alcohol. Her death has been ruled an accident.

The announcement came a day after her family said they intended to sue city and police officials in Bridgeport, Connecticut, alleging they have failed to properly investigate the circumstances surrounding Smith-Fields' mysterious death in December.

Sunday also marked what would have been her 24th birthday.

According to the police report, authorities arrived at her apartment on Dec. 12 to find "a young adult Black female lying on her back, on the floor" and "did not appear to be breathing."

The report added that a man who claimed to have met Smith-Fields on a dating app was the one who called the police.

The man, who ABC News is not identifying, said he had only known Smith-Fields for three days. He said he visited her apartment for the first time the night before her death and claimed that she fell ill.

The next morning, he said he noticed the 23-year-old's nose was bleeding and that she was not breathing, so he dialed 911.

The family said the man was the last known person to see Smith-Fields alive. Police said they do not suspect foul play and have not named him as a person of interest.

Before her cause of death was revealed, Darnell Crosland, the family's attorney, said that one month later, no developments had been announced in this case. He vowed to file a lawsuit "because they are violating our rights."

He argued that Smith Fields wasn't initially given the treatment she should have been given.