Sandra Douglass Morgan makes history as the Las Vegas Raiders' new team president as the first-ever Black female to hold this role in the NFL.

The Las Vegas Raiders welcomed Sandra Douglass Morgan, the first Black woman ever to serve as team president in NFL history, on Thursday.

"It is the honor of a lifetime to join the Raiders at one of the most defining times in the team's history," Morgan said in a Raiders press release on Thursday.

Morgan is currently an attorney for Covington and Burling LLP and serves on the board of directors for Allegiant Travel Company and Caesars Entertainment.

Her appointment pioneers a new path of diverse leadership in the NFL's history, but she has long made strides in diversifying various bureaucracies in her home state of Nevada.

Prior to changing the game in NFL administration, she was previously Nevada's first Black city attorney for the city of North Las Vegas and the first Black woman to chair the Nevada Gaming Control Board.

The Raiders brought Morgan onboard at a challenging time, shortly after former team president Dan Ventrelle was fired in May.

His controversial termination followed other resignations seen across the board from senior roles, including chief financial officer Ed Villanueva, who was with the team for 18 years, and chief operations and analytics officer Jeremy Aguero, who maintained his role for seven months.

"I am thrilled that Sandra has agreed to join the Raiders family," Raiders owner Mark Davis said in the press release.

Morgan's leadership marks a significant change for leadership within the Raiders administration.

Thursday's historic appointment is now the first intersectional advance with previous strides standing in its shadow, like the hire of Amy Trask in 1997, the first female CEO of an NFL team back when the team was still based in Oakland, California.

"This team's arrival in Las Vegas has created a new energy and opportunities we never dreamed possible. I look forward to taking this team's integrity, spirit and commitment to excellence on the field into every facet of this organization," Morgan said. 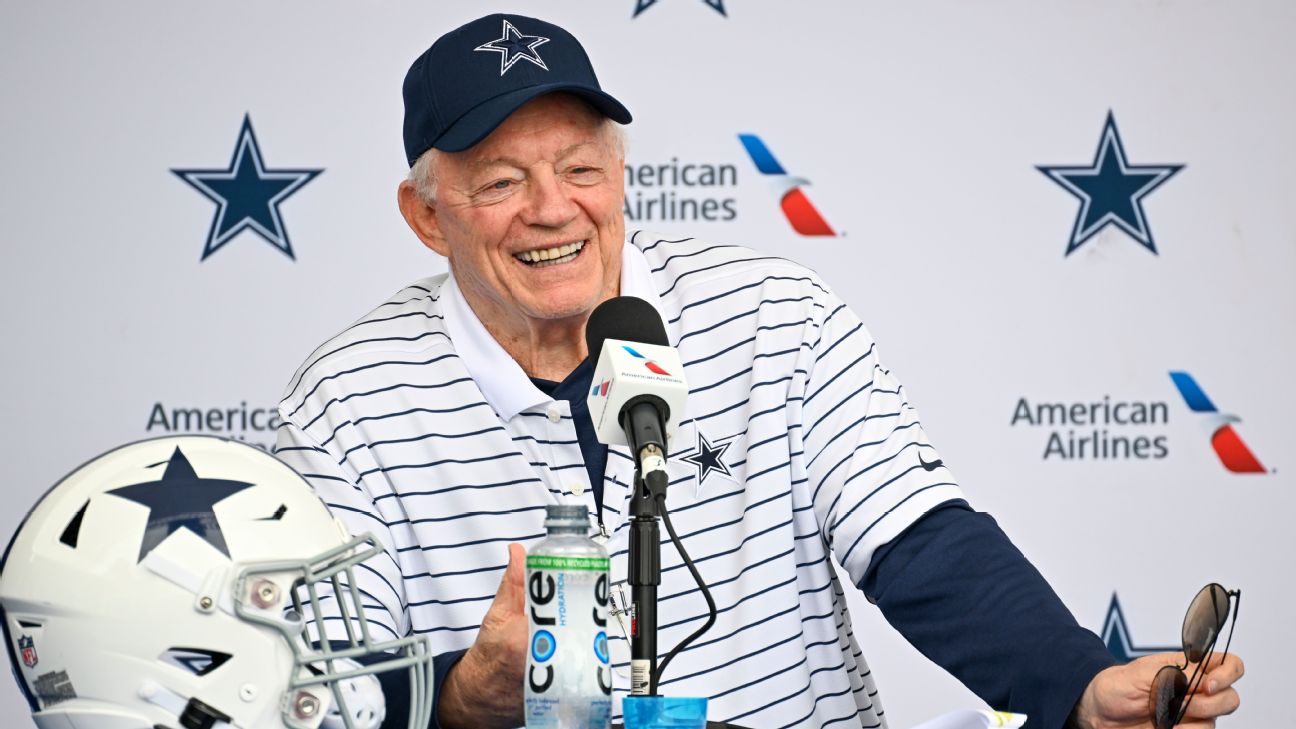 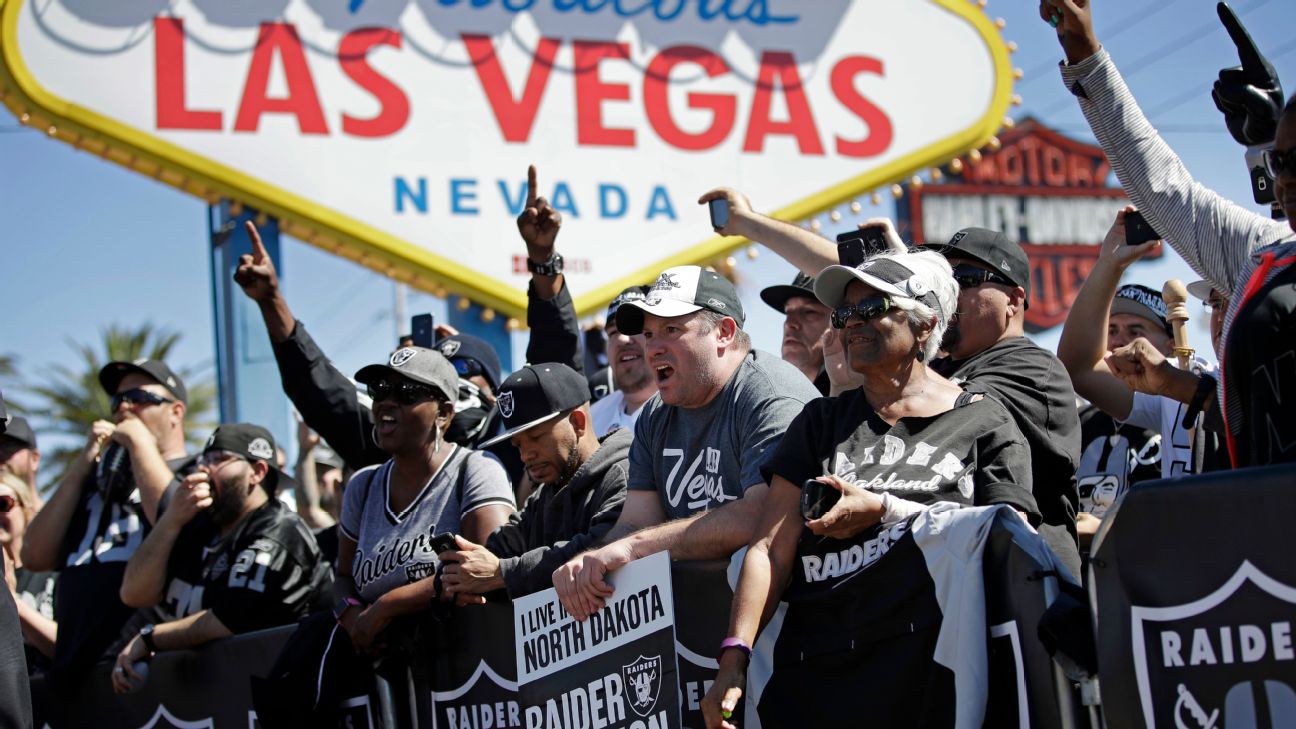