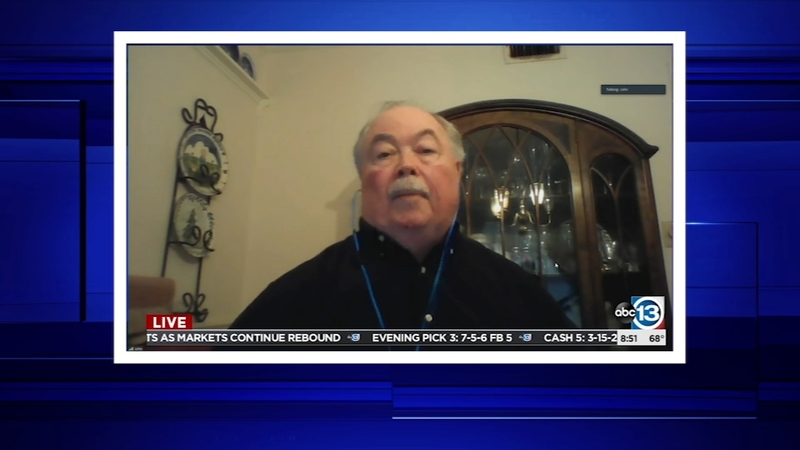 HOUSTON, Texas (KTRK) -- The Houston Chronicle's NFL writer and columnist John McClain "The General" is putting away his pen. McClain announced his retirement this weekend after 47 years covering pro football.

On Monday, ABC13 had the chance to speak with McClain about his career and the memorable stories and moments over a nearly half-century in the business.

Most notably, the departure of the Houston Oilers to Nashville in 1997 and the two-year pursuit of a franchise that followed, which eventually brought the Houston Texans to town.

After graduating from Baylor University in 1975, the Waco native began his career covering the WHA's Houston Aeros hockey team for the Chronicle before moving to its NFL desk, where he wrote about the Luv Ya Blue Oilers powered by Earl Campbell and later J.J. Watt's Texans teams.

Watch McClain's full interview with ABC13's Jonathan Bruce in the video above.