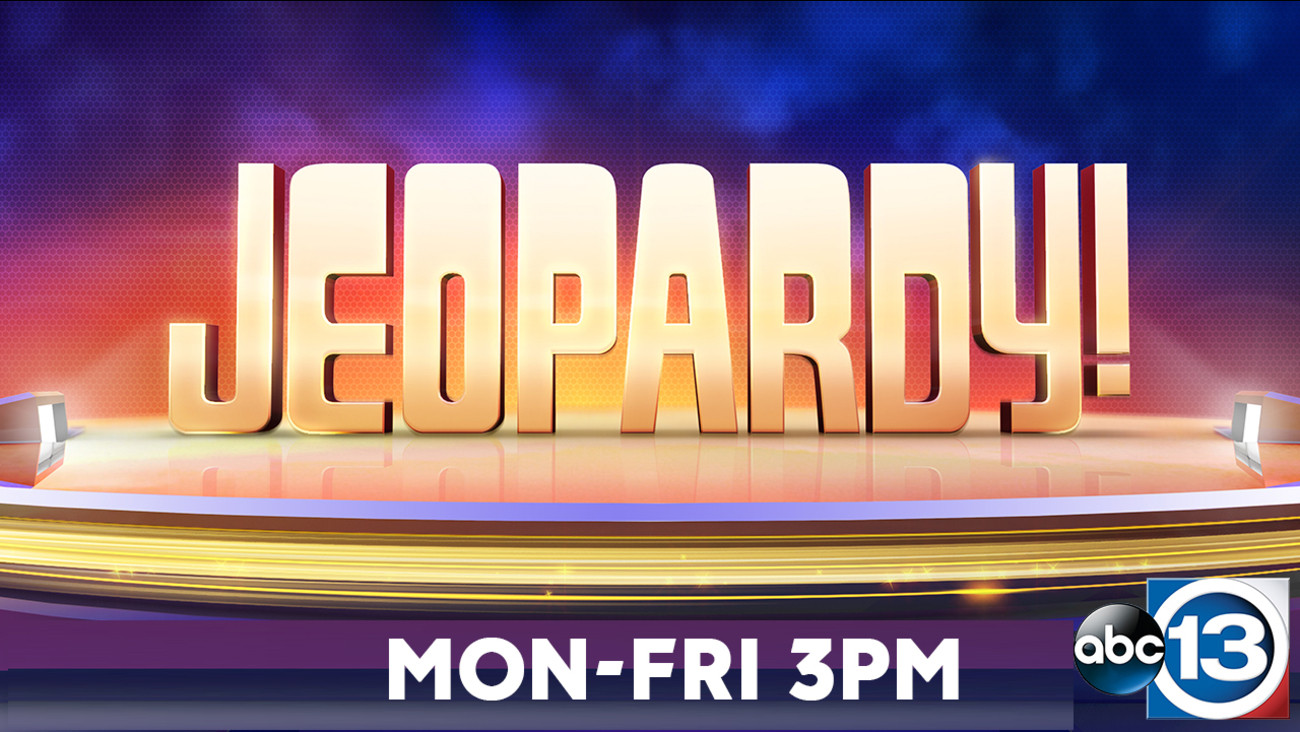 Will the next JEOPARDY! champion be from Houston? That's what America's Favorite Quiz Show and ABC 13 (KTRK) will find out when they team up to provide a special Houston-only online contestant test on Thursday, October 29. Registration is open today on Jeopardy.com.

The test consists of 50 categories and 50 clues, and is only offered once per season. Those who pass the test will be placed in a pool for an invitation to an in-person audition, which will also be held in Houston November 4 and 5.

For more information and to register, please visit Jeopardy.com, and for specific information regarding the testing process, please refer to the Contestant FAQs.