KTRK
RIO GRANDE VALLEY, Texas (KTRK) -- There were many memorable moments from the historic inauguration of President Joe Biden and Vice President Kamala Harris, and fashion was arguably amongst the top of the list.

Social media raved about every outfit worn by our nation's top politicians on Wednesday and found the Texan creators responsible for Vice President Harris' notable ensemble.

Fashion designers Arturo Castaneda-Contreras and Daesha Cano from the Rio Grande Valley said the opportunity was a dream come true.

"It's like going from the Colonias in Heidelberg, Texas. Like from the fields to the halls of the White House," Contreras said.

Contreras is the owner of the Fashion Business Storytellers manufacturing company, and said a designer from New York reached out to him for help with the vice president's outfit.

He said without hesitation, he accepted.

Daesha Cano said that at just 22 years old, she found herself in disbelief as she became a part of history.

"We cut the top coat together. I was just like, in the midst of it. I was like, 'Oh my God. I'm really cutting it.' Like, who would've thought?" Cano said. 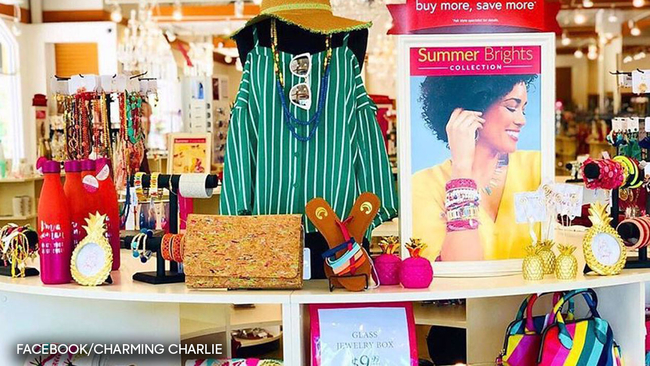 From cleaning bathrooms to an eyelash extension empire 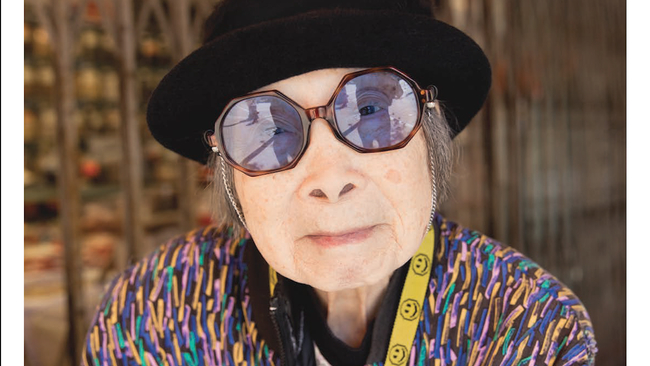