You've seen the images of homes and businesses that have significant damage from Hurricane Nicholas and may be feeling fortunate that you walked away without any issues. But just because it's not something as obvious as a tree on your home, it doesn't mean you're out of the woods. ABC13's Mycah Hatfield explains what you can do to really inspect your home.

SEABROOK, Texas -- While high waters from Hurricane Nicholas have receded in Seabrook, the storm took the city's Pine Gully Fishing Pier with it as it moved across the coast.

Watch the video above for an inspection checklist for what residents should check after a storm.

Wind damage or flooding have affected 30 Seabrook homes, said LeaAnn Petersen, the city's director of community and visitor relations, on Sept. 15. The extent of the damage in these homes has not yet been determined, but public works crews have cleaned up roadway debris, she said.

The storm knocked out power for thousands of Bay Area residents Sept. 14, and toppled some trees and branches the evening prior. The Todville Road area sustained about 18 inches of water, all of which has receded, Petersen said.

"The wave action that was along with the storm is what really damaged fishing piers and decks, and things like that," she said.

The 1,000-foot fishing pier was ripped away due to waves, and debris washed up onto the shore near the pier. Officials are saddened to have to cancel the in-person Kids' Fish event for the second year in a row, Petersen said.

"We were excited to hold it this year, and we can't now because it was held on the pier," she said. "It's just gone. It's so sad."

Seabrook will work with the Federal Emergency Management Agency to reconstruct the pier, but it is not likely to be rebuilt anytime soon, Petersen said.

"It's probably going to be a long process," she said. 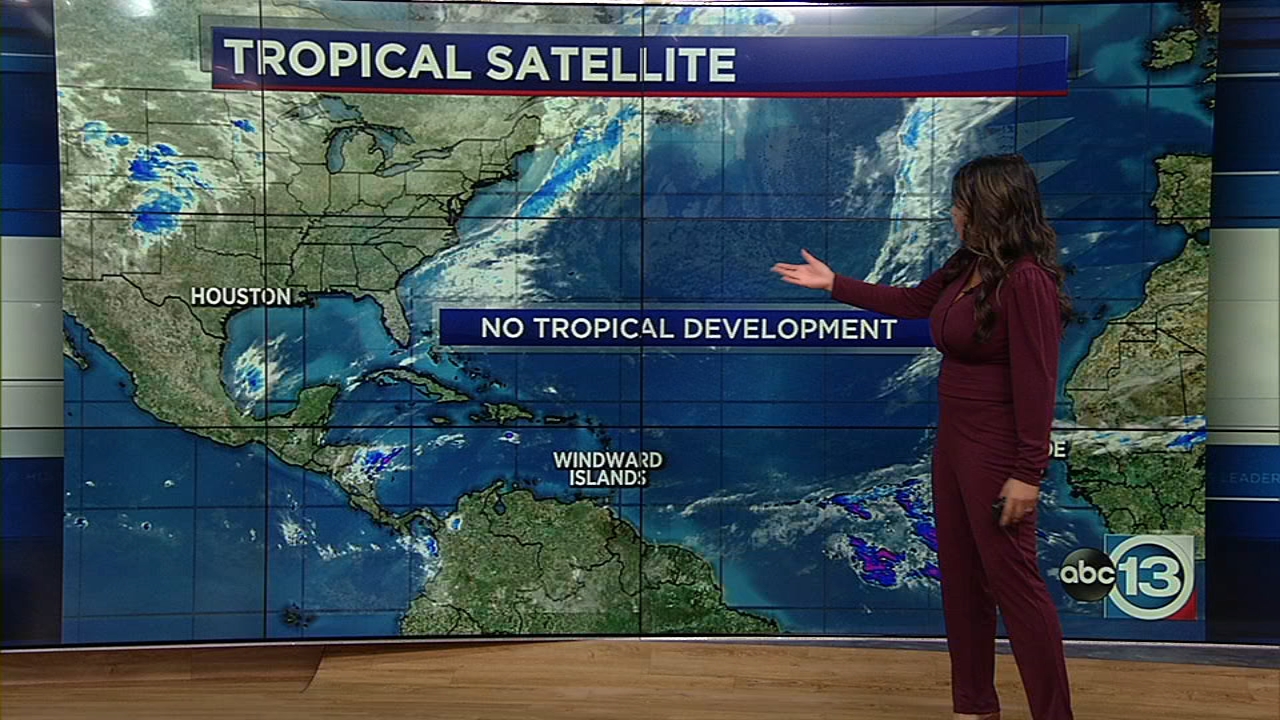 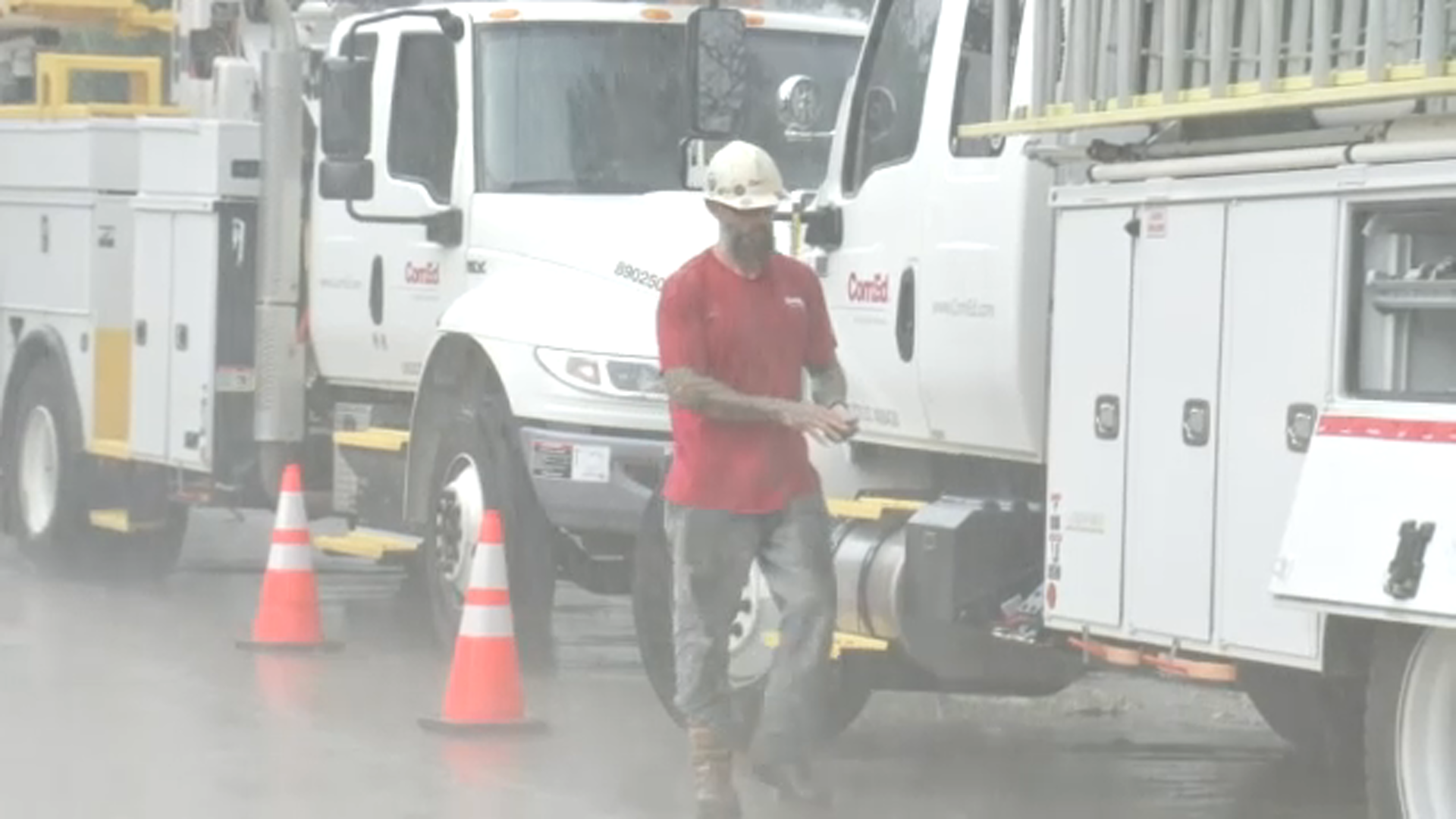 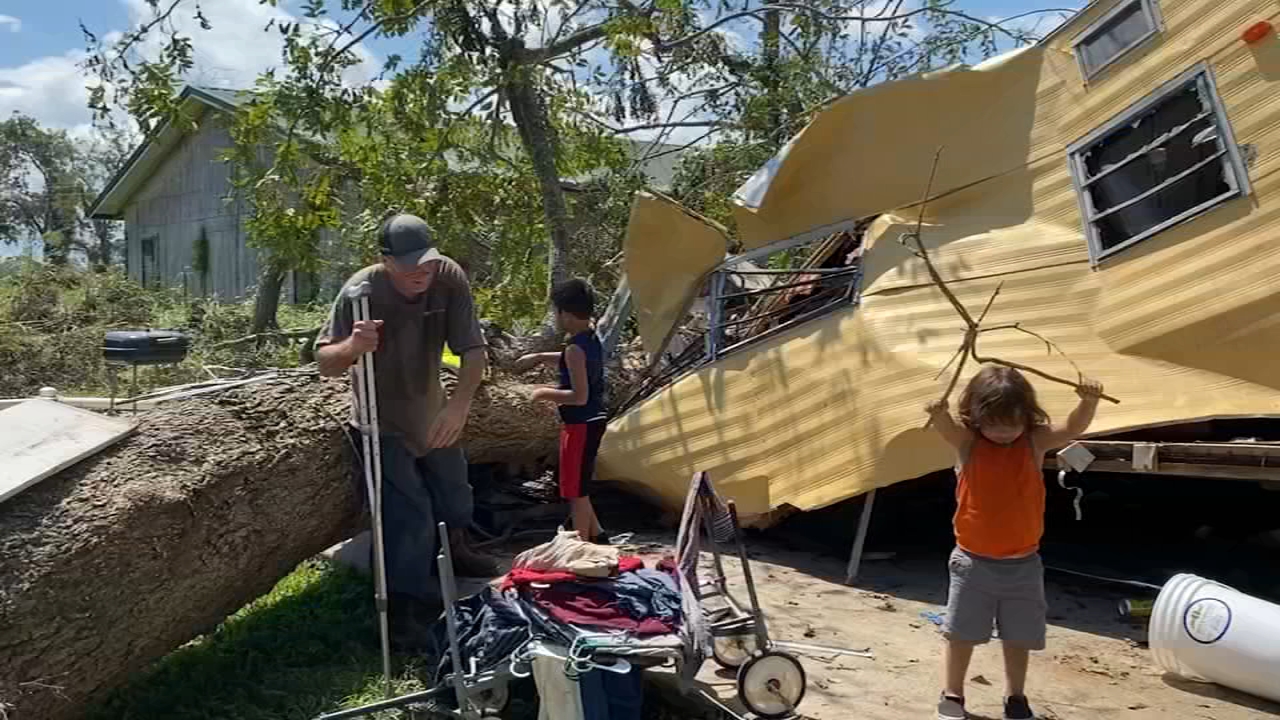 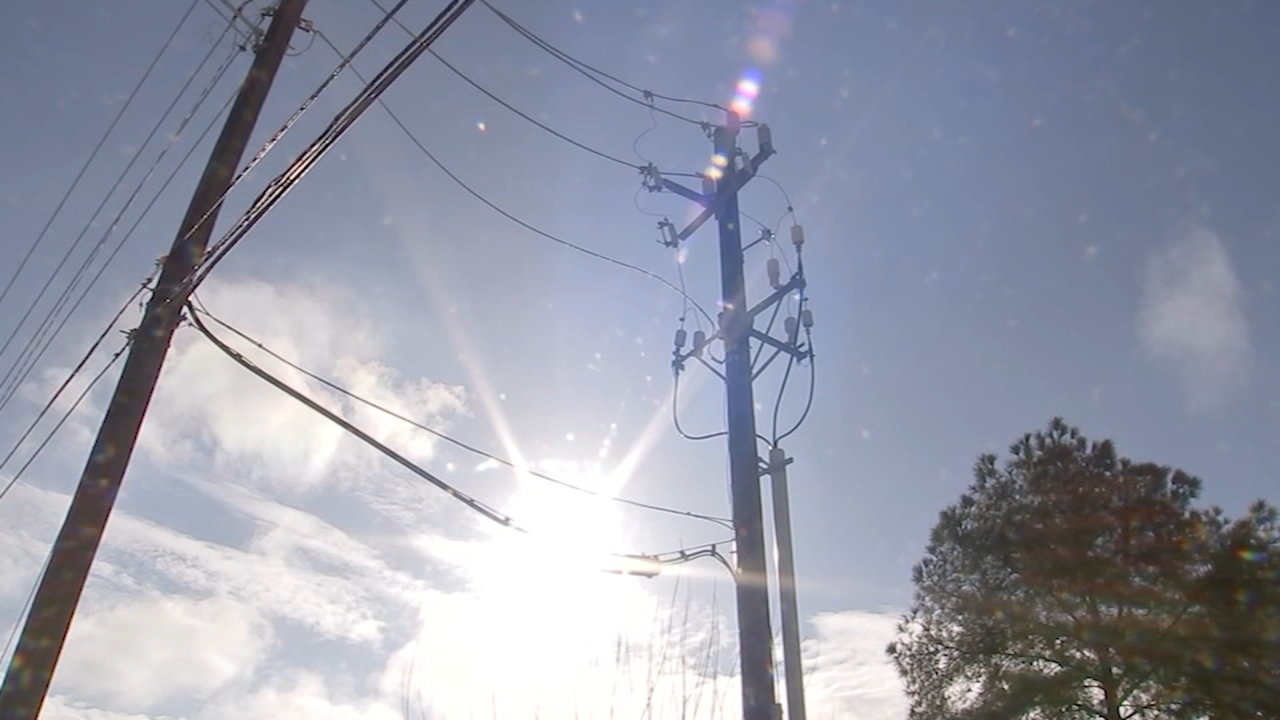