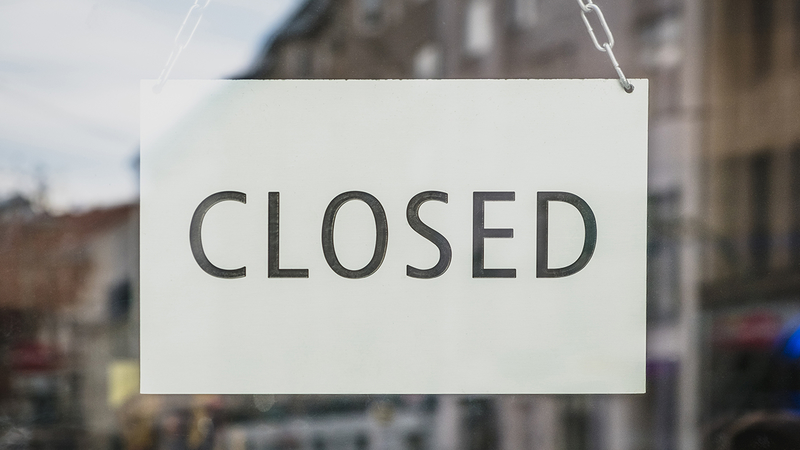 HOUSTON, Texas -- While many businesses were only temporarily closed due to the effects of Hurricane Harvey, these four were not able to recover.

Drink Houston
After 15 years of operation, Drink Houston blamed the curfew created after Hurricane Harvey for causing their permanent closure. According to their Facebook post, sales decreased and they were not able to recoup their losses.


Holley's Seafood Restaurant
Flood waters from Harvey forced this highly praised restaurant to close for repairs for an extended period of time. The restaurant was just not able to recover.


Peska Seafood & Steaks
In a statement from its owners, the Galleria restaurant suffered financially after Hurricane Harvey and ongoing construction on Post Oak.