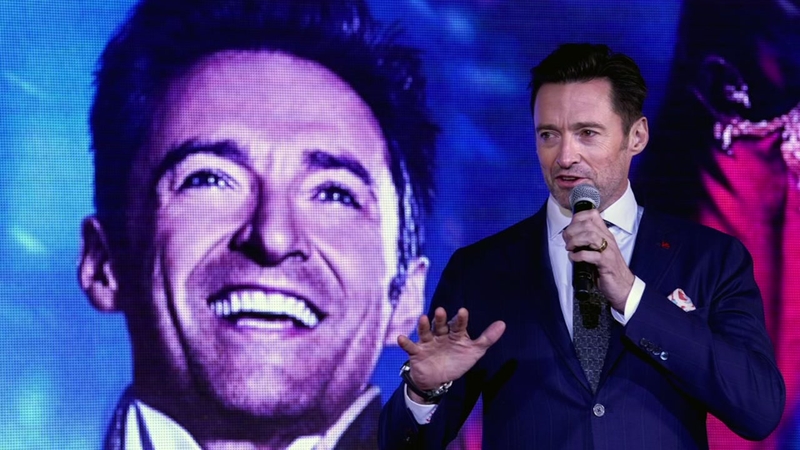 Hugh Jackman is coming to Houston

HOUSTON, Texas -- Movie star Hugh Jackman may have sheathed his superhero claws for the last time as Wolverine. But now, the Academy Award-nominated, Golden Globe-and-Tony Award-winning, singing and dancing sensation is just getting started as he hits the road and Houston for his new live show "Hugh Jackman: The Man. The Music. The Show."

Jackman launches the North American leg of the tour on June 18, 2019 at the Toyota Center followed by a show in Dallas at the American Airlines Center on June 19, making Texans the first to see this greatest showman perform live hit songs from The Greatest Showman, Les Misérables and more from Broadway and film, accompanied by a live orchestra.

While many movie fans likely know Jackman for his major film roles especially in the X-Men franchise, his star turns as P. T. Barnum in The Greatest Showman and Jean Valjean in Les Misérables spotlighted that singing prowess that music fans have been aware of for years.