SkyEye flew above a northeast side neighborhood where a reported loose dog bit a responding officer. Here's what happened next.

HOUSTON, Texas (KTRK) -- A dog at the center of a biting incident involving a woman and a Houston police officer has been euthanized, according to the BARC animal shelter.

At about 2:30 p.m. Thursday, police officers were dispatched to the 400 block of Owens on a call of a dog biting a woman.

Once at the scene, one of the officers approached the woman but was bitten by the dog. Other officers and animal control responded as well, where they found the dog behind a house.

As animal control and officers were trying to take the dog into custody, the canine charged at them, police said. In fear for their safety, an officer fired two or three shots, one of which hit the dog. Despite being shot, the dog continued to be aggressive and was sedated, animal control said.

The dog was taken to BARC, where it was euthanized. Police said they are still working to find the dog's owner.

The officer who was bitten was taken to the hospital and is expected to be OK. 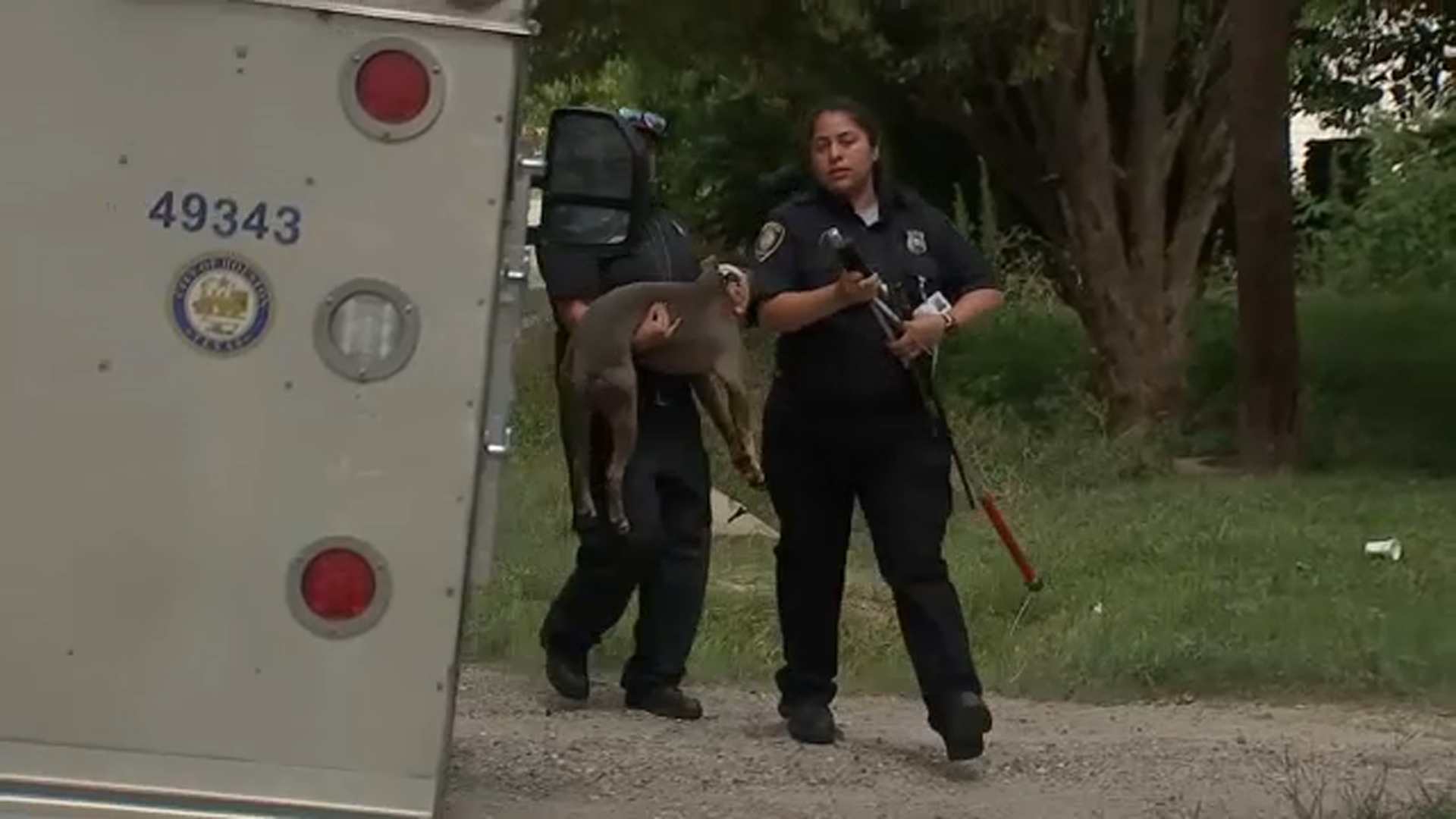 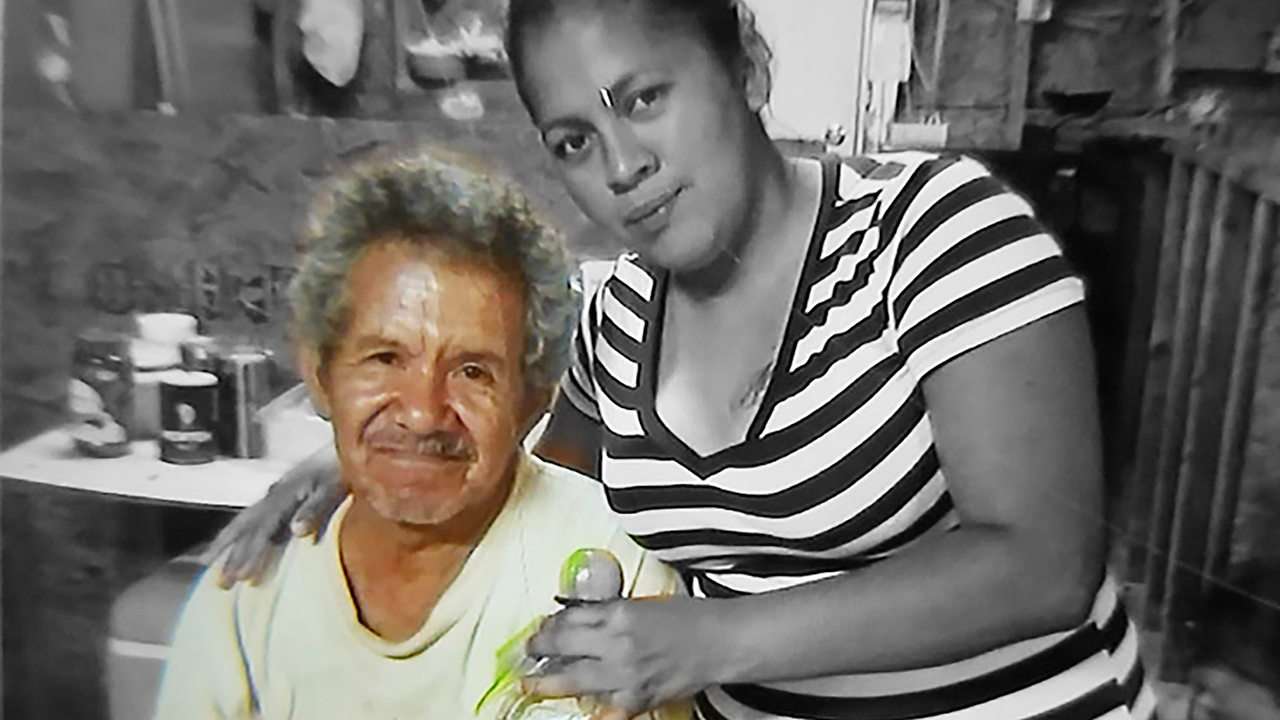