KTRK
HOUSTON, Texas (KTRK) -- Authorities need your help finding a Houston woman who was described as being emotionally distraught just before she disappeared in Liberty County.

Jennifer Ann Scott-Perkins, 48, left her home on Jan. 2 and has not been seen since leaving a friend's home in the town of Shepherd, located about 60 miles northeast of Houston.

According to investigators, Perkins sounded upset during a call made just before she disappeared.

Perkins is described as a white female, 5'2", 140 pounds, with blonde hair down to the middle of her back, usually worn in a ponytail braid. She has green eyes and several tattoos on her arms and back.

She was wearing a pink hat, tights, boots and a thin black or gray jacket when she disappeared.

If you know where she is or have seen her, call Houston police at 713-308-3600, the Liberty County Sheriff's Office at 936-336-4500 or Texas EquuSearch at 281-309-9500.
Report a correction or typo
Related topics:
houstonliberty countytexas newsmissing womanmissing person
Copyright © 2020 KTRK-TV. All Rights Reserved.
MISSING PERSON 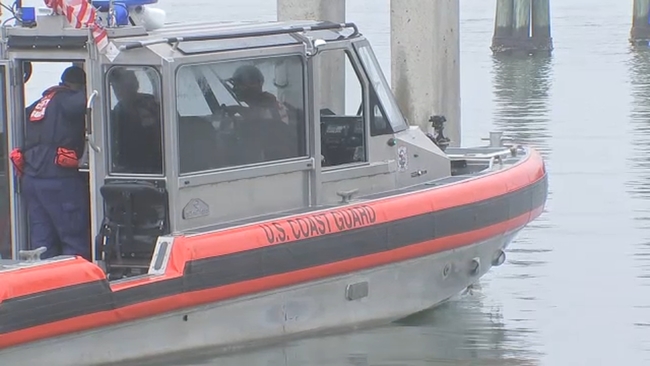