ABC-13 was a guest of Sister Cities of Houston at Kris Bistro Culinary Institute LeNotre in Houston's Northside. Ricarda Redeker, Counsul General of Germany in Houston was the honored guest speaker at the evening. So what are Sister Cities? The Sister City relationships are official relationships established through formal agreements by the respective municipal governments. Houston's sister city program is a volunteer-based program that works with the City of Houston to further the sister city relationships. Volunteers develop and implement programs and activities that connect the cities on mutually beneficial matters.Sister Cities International are a non-partisan, non-profit which was created to champion peace and prosperity between people from different communities around the globe. 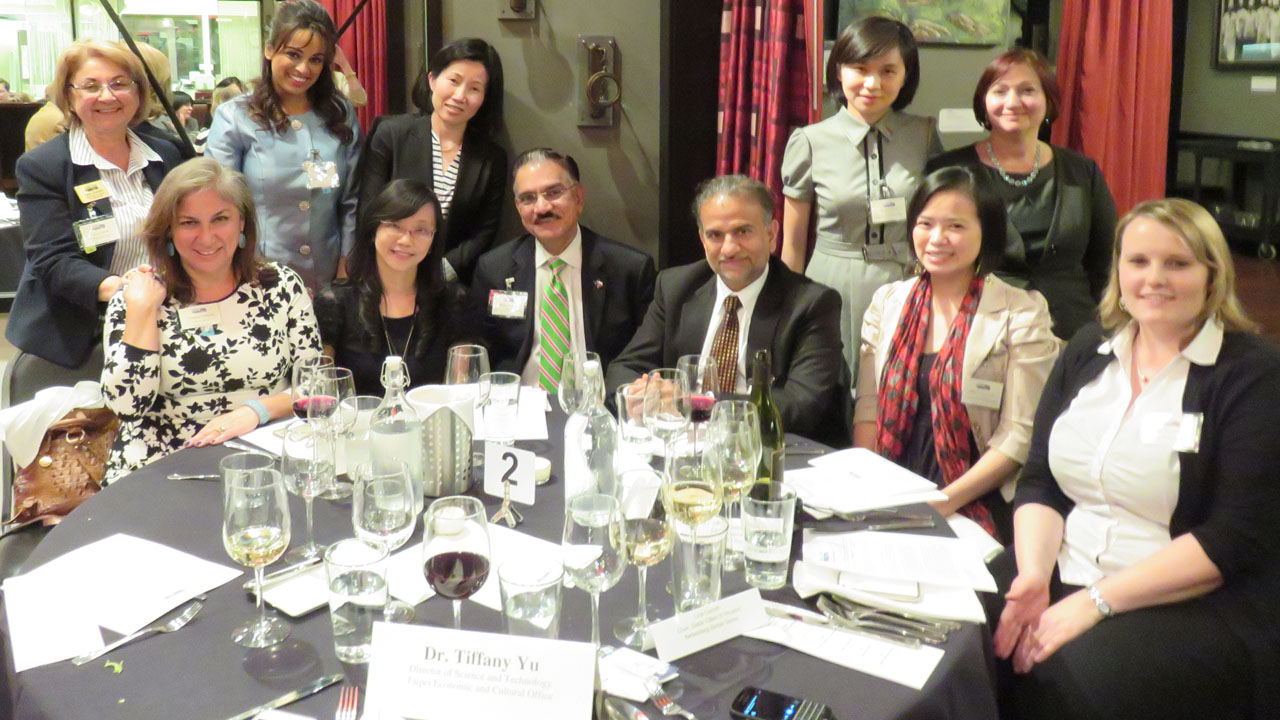