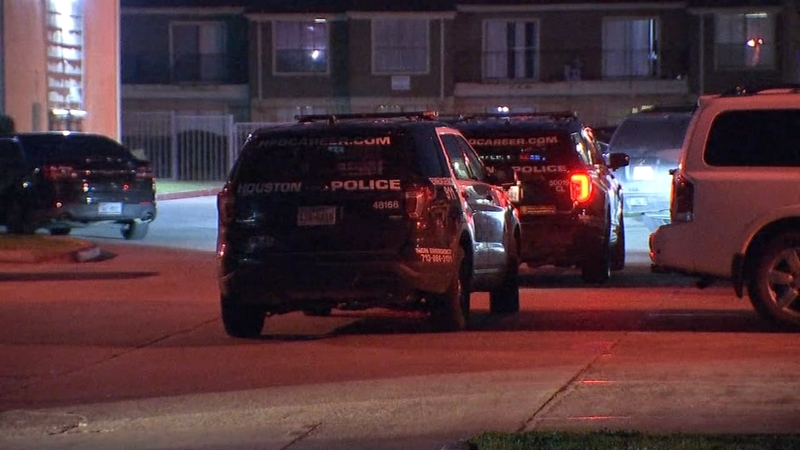 Police responded to a shooting call at about 2:20 a.m. in the 1200 block of Redford Street. At the scene, officers found the victim on a sidewalk with a gunshot wound. He was pronounced dead at the scene.

Clear Lake officers are on a shooting at 1200 Redford. One victim is deceased on scene. #hounews CC9

A neighbor told police she heard gunshots, and when she looked outside, she saw a man on the ground.