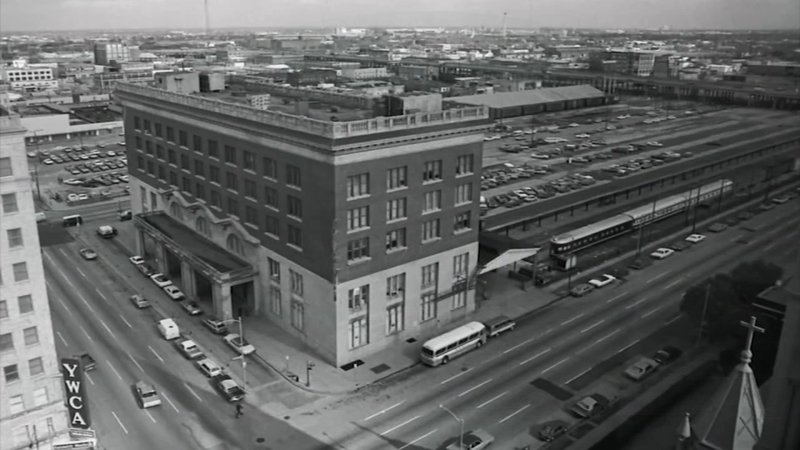 Man wants those to know history of Union Station

It was once a train station that was vital to Houston's growth. A picture taken in August of 1949 at Union Station shows a man getting off the train in a suit with his briefcase that just had a change of clothes and $5. It was Morris Penn's first time arriving in Houston.

"I always liked to say he has an air of confidence about him and ready to start a life in his new home," said Dr. Hy Penn, Morris' son.

Penn was a Holocaust survivor. His suit was made of old clothes patched together. While he and his family moved from farm to farm so no one would get suspicious, Penn's mother and sister were caught and murdered.

After the war, Penn met his wife, Linda, who was also a Holocaust survivor. She also came to Houston via Union Station.

The couple lived in Houston for 50 years and owned multiple clothing stores. Their names are now memorialized with over 1,000 others at the Holocaust Museum in Houston.