Expert: Legal troubles might not be over for disgraced former HISD trustee

The legal troubles of former HISD trustee and board power-broker Larry Marshall's may not be over, according to a legal expert.

HOUSTON (KTRK) -- Former HISD Trustee and board power-broker Larry Marshall's courtroom troubles may not be over, according to a legal expert who spoke with Ted Oberg Investigates.

A jury on November 16 found Marshall found liable in civil federal court for bribery and slapped a major judgment on Marshall and his conspirators.

"It's in the neighborhood of $5 million," said Chad Dunn, one of the winning attorneys after the trial.

Dunn and a team of other attorneys were representing the Gil Ramirez Group, a company that claimed it did not get jobs as an HISD vendor because company president Gil Ramirez did not pay bribes to Marshall.

Despite the guilty verdict and the ominous-sounding charges, Marshall, 82, is not facing a single day behind bars.

The bribery trial was a civil trial, even though the jury made it clear that they believed Marshall's and other defendants' actions amounted to criminal enterprises and racketeering -- something the FBI would usually investigate.

"They observed the trial," Dunn said. "We assume they are going to investigate this."

Ted Oberg Investigates observed FBI agents in court listening to key witnesses during the trial that spanned three weeks. At least one witness claims to have worked with the FBI on a possible case, but a criminal bribery case is likely too late to make.

Does that mean the Department of Justice waiting too long?

While the FBI can investigate, it's U.S. Attorney for the Southern District of Texas Kenneth Magidson who must bring a case.

RELATED: Former superintendent had no knowledge of scheme

"We are not a party to that specific civil case," a spokeswoman for the U.S. Attorney said in a statement. "It would be inappropriate for us to comment on the statements made by others and we are also not permitted to comment on the existence or non-existence of any potential investigation."

But Androphy does not think Marshall can celebrate just yet.

"I don't think he is done with law enforcement," he said.

There is still a narrow window for an aggressive federal prosecutor," Androphy said.

And while the U.S. Attorney likely can't bring bribery or racketeering charges, Androphy says the Magidson could bring a case of obstruction of justice or perjury if they think Marshall wasn't honest under oath.

"Whether it's perjury or mail fraud or whatever," Androphy said. "You still go to jail." 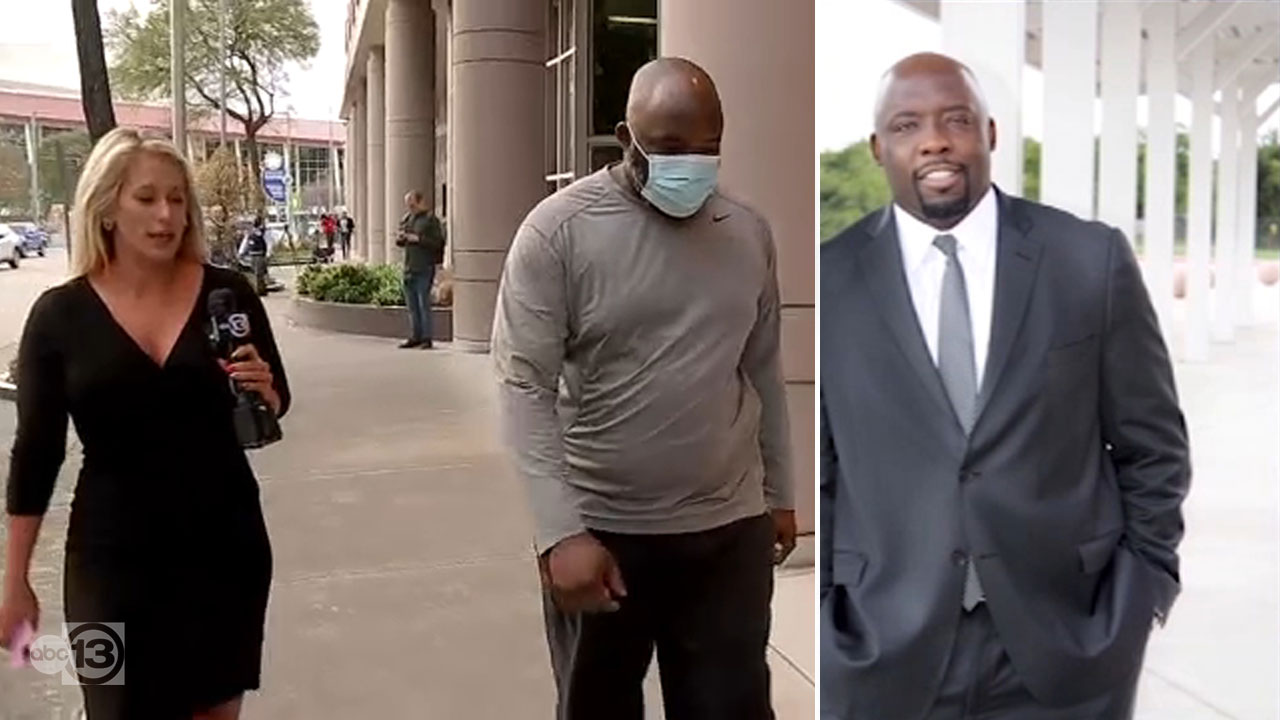 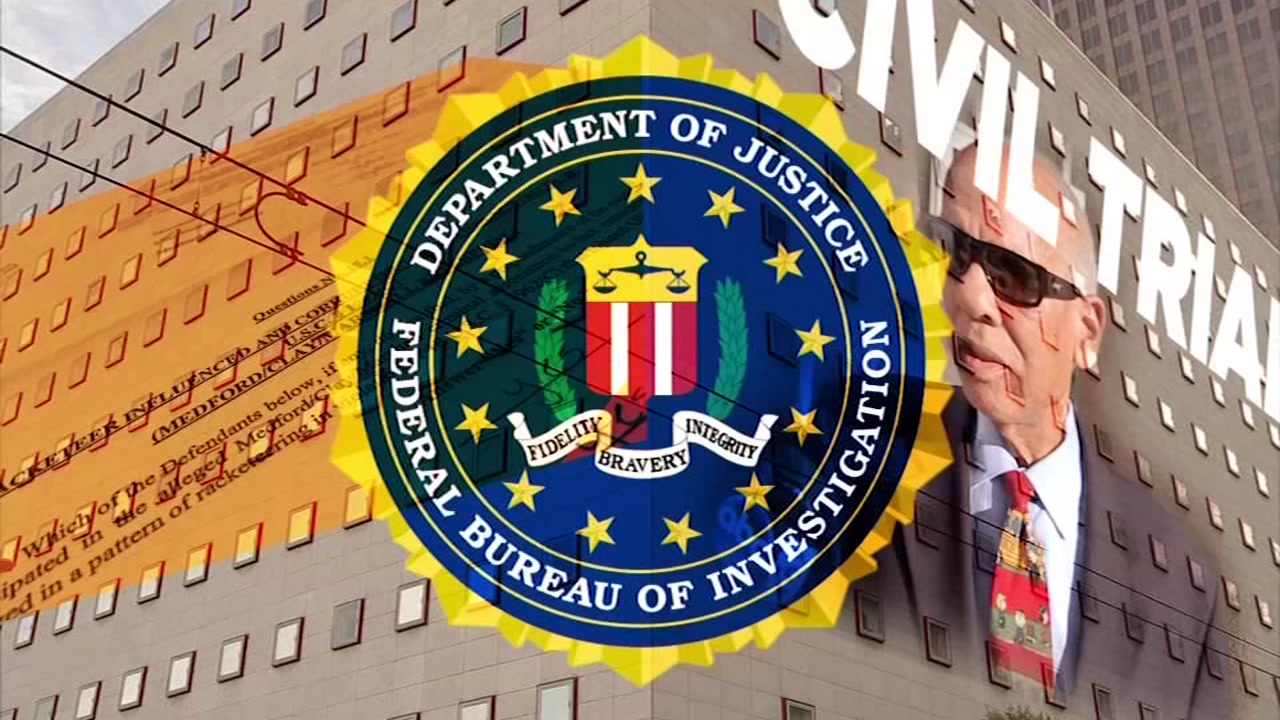 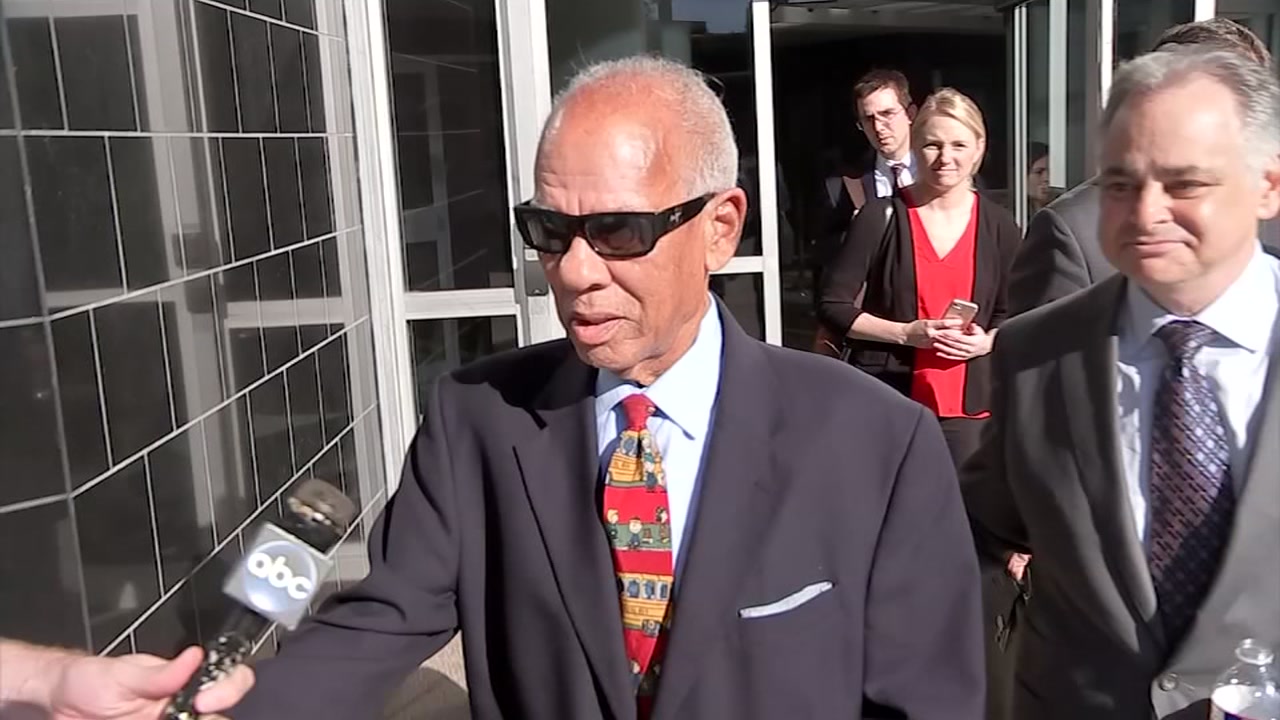 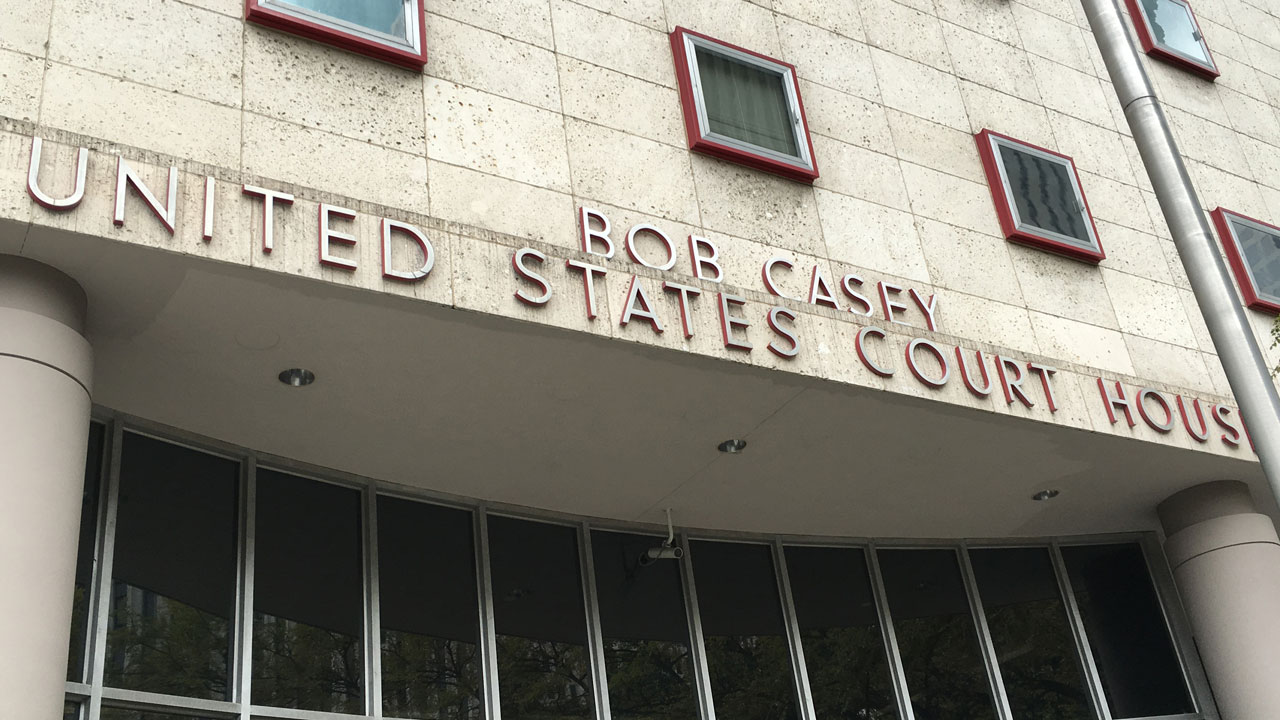