The winner will get a cash prize, a yearlong supply of chips and a charitable donation to the charity of their choice.

NOTTINGHAM, Pa. -- Herr Foods company is one of the most popular snack food companies in the Philadelphia region.

Located in Nottingham, Pa, it's one of the largest family-owned and operated snack food companies in America.

Herrs has been churning out potato chips for 76 years and has three generations of family working at the company.

"We're making five and half to six tons of chips an hour", says CEO Ed Herr.

They have around 20 different flavors of chips and now theyre asking Philadelphians to choose the next 'Philly Flavor.

The people of Philadelphia submitted their choices and theyve narrowed it down to the top three: Wiz Wit, Long Hots and Provolone, and the 215 Special Sauce.

The winner will get a cash prize, a yearlong supply of chips and a charitable donation to the charity of their choice.

Snackers can cast their vote on by using the QR code on the back of the chip. Voting ends on August 5th. 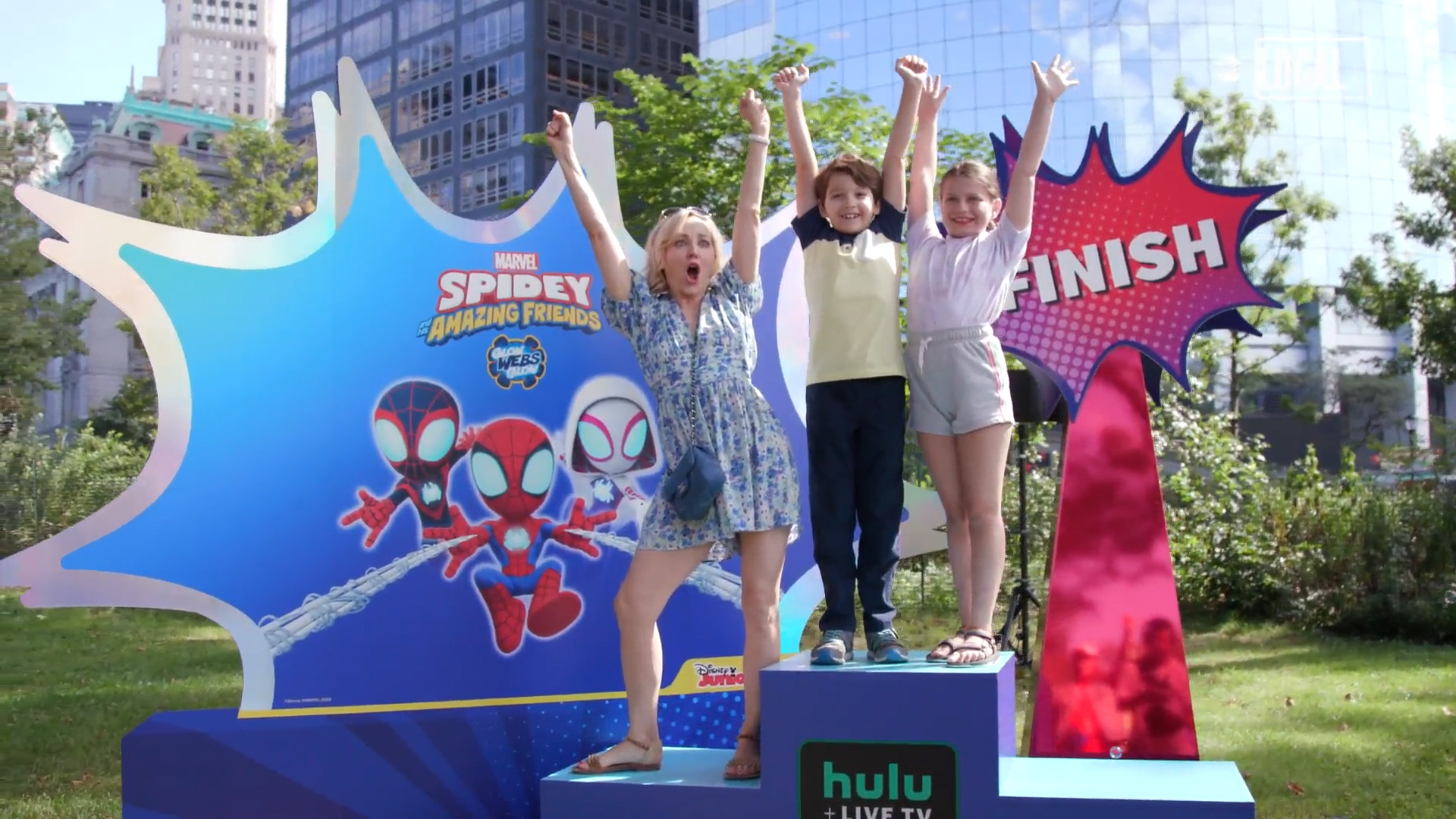 Try the next evolution of ice cream