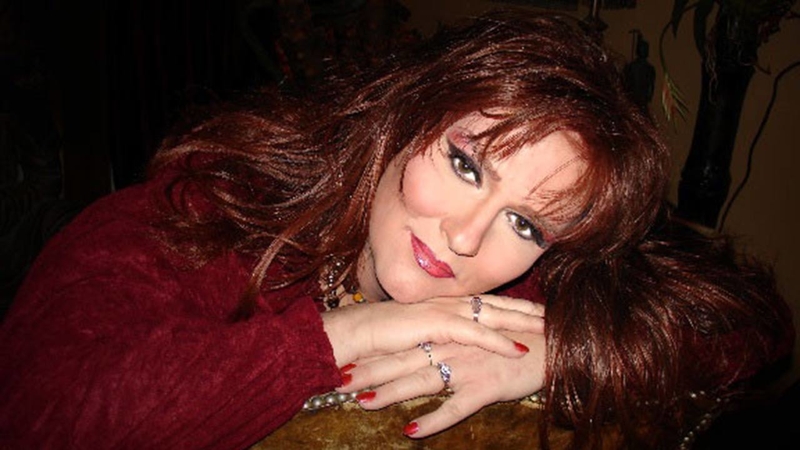 HOUSTON (KTRK) -- Charlene Lauderdale is a veteran who says she served in combat and was awarded a Purple Heart.

"I'm a retired master sergeant in the United States Air Force. I was a flight engineer on a 141 cargo plane," she tells Eyewitness News.

She also says she born with both female and male anatomy. After living most of her life as a man, she is now legally a woman and wants the VA to pay for gender reassignment surgery.

"I've struggled with my gender all of my life," she admits. "There were times in my life where I didn't know if I was a male or a female.

After years of fighting for it, and the VA paying for hormone treatment and mental health counseling, she's suing in federal court.

"I want the VA to bring equality to health care," she says. "Why is it that some veterans are more equal than someone like me?"

Houston's VA Hospital, where Charlene sees multiple doctors, issued a statement without commenting on the lawsuit.

It reads, in part, "We train our staff in culturally and clinically-competent care for LGBT Veterans. It is VHA policy that while medically necessary care is provided to enrolled or otherwise eligible intersex and transgender Veterans, sex reassignment surgery cannot be performed or funded by VA."

That policy is called Directive 2013-03, and it explicitly excludes sex reassignment surgery from covered care. Charlene Lauderdale wants that to change.

"You never know until you step up to the plate and swing at the ball coming at you."
Related topics:
health & fitnesshoustonmilitarylawsuitsurgerylgbtveteranair force
Copyright © 2021 KTRK-TV. All Rights Reserved.
More Videos
From CNN Newsource affiliates
TOP STORIES