Six arrested in undercover sting at the Cowgirls Men's Club HOUSTON (KTRK) -- Six people were arrested in Harris County at the Cowgirls Men's Club after an undercover operation Wednesday. One woman was charged with prostitution. Five others face permit violations for operating a sexually-oriented business and serving alcohol.

The Harris County Constable's Office says when investigators arrived at the club on the 900 block of FM 1960W, they were charged at $10 cover fee. Once inside, three women in thongs and bikini tops gave them lap dances.

Authorities note, "Furthermore, during the dances the females allegedly exposed the areolas of their breasts while dancing in a manner that simulated sexual intercourse; all of which are violations of the Harris County Sexually Oriented Business Ordinance." 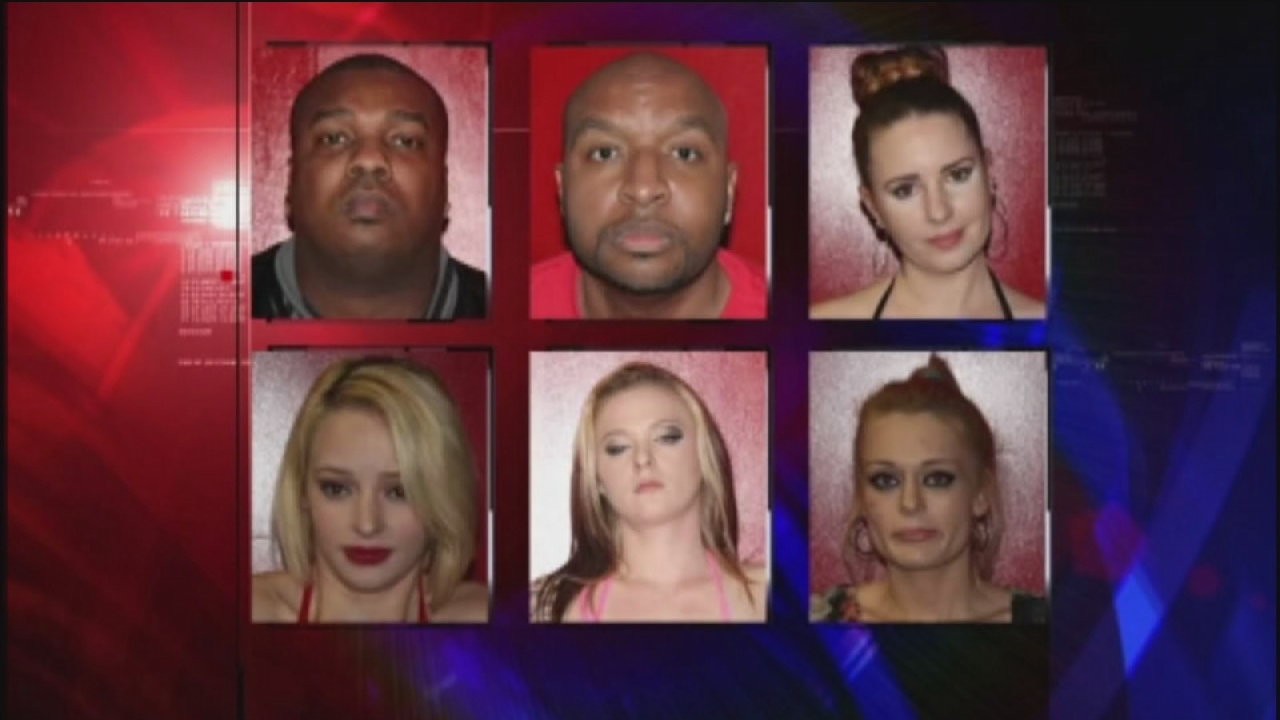 During the operation, investigators say one woman, Angela Lynne Constable, 18, prostituted herself, allegedly agreeing to engage in sex for money.

Investigators add they were served alcohol, a service for which the business does not have a permit.

The owners of the club, Cassius Mclinton Johnson, 35, and Willie Earnest Davis Jr., 34, are charged with operating without business and alcohol permits.

Constable is charged with prostitution.