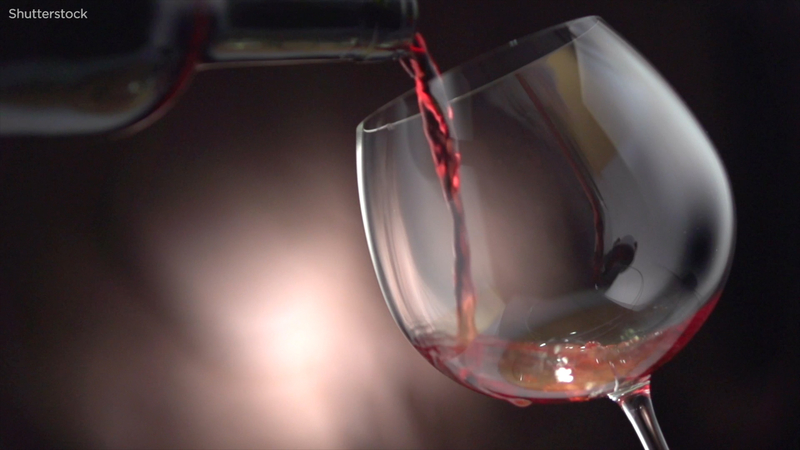 Shy people more like to get 'hangxiety' after drinking, study suggests

EXETER, England -- You might pour yourself a glass of wine to unwind after a long day, but a new study suggests that alcohol could actually cause anxiety in the longer term for introverts.

Researchers at the University of Exeter in England examined so-called "hangxiety" - anxiety experienced during a hangover - in a trial involving 97 social drinkers. The participants were randomly told to either drink alcohol as they normally would or stay sober, and researchers polled them to measure social phobia, shyness and alcohol dependence that evening and again during the next day.

Though highly shy participants experienced a slight decrease in anxiety during the evening that they drank, they had a significant increase in "hangxiety" the next day, researchers reported.

"These findings also suggest that hangxiety, in turn, might be linked to people's chance of developing a problem with alcohol," University of Exeter Professor Celia Morgan explained in a news release.

"It's about accepting being shy or an introvert. This might help transition people away from heavy alcohol use. It's a positive trait. It's OK to be quiet," Morgan added.