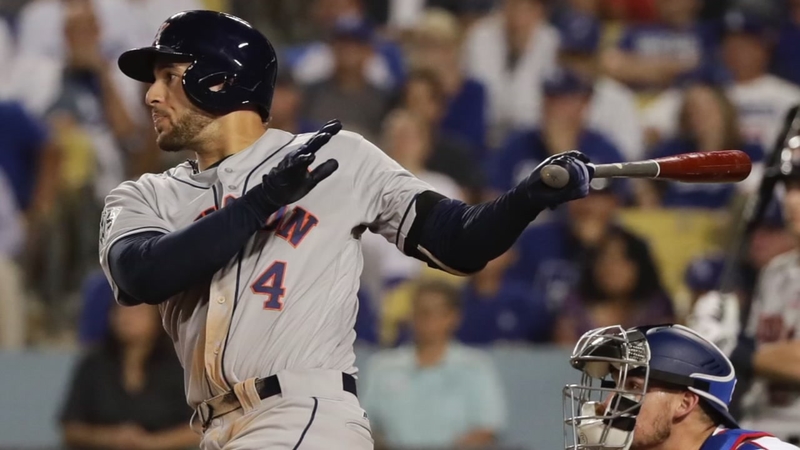 HOUSTON (KTRK) -- His home run power landed him on the cover of Sports Illustrated, but there's a lot more to Astros phenom George Springer. 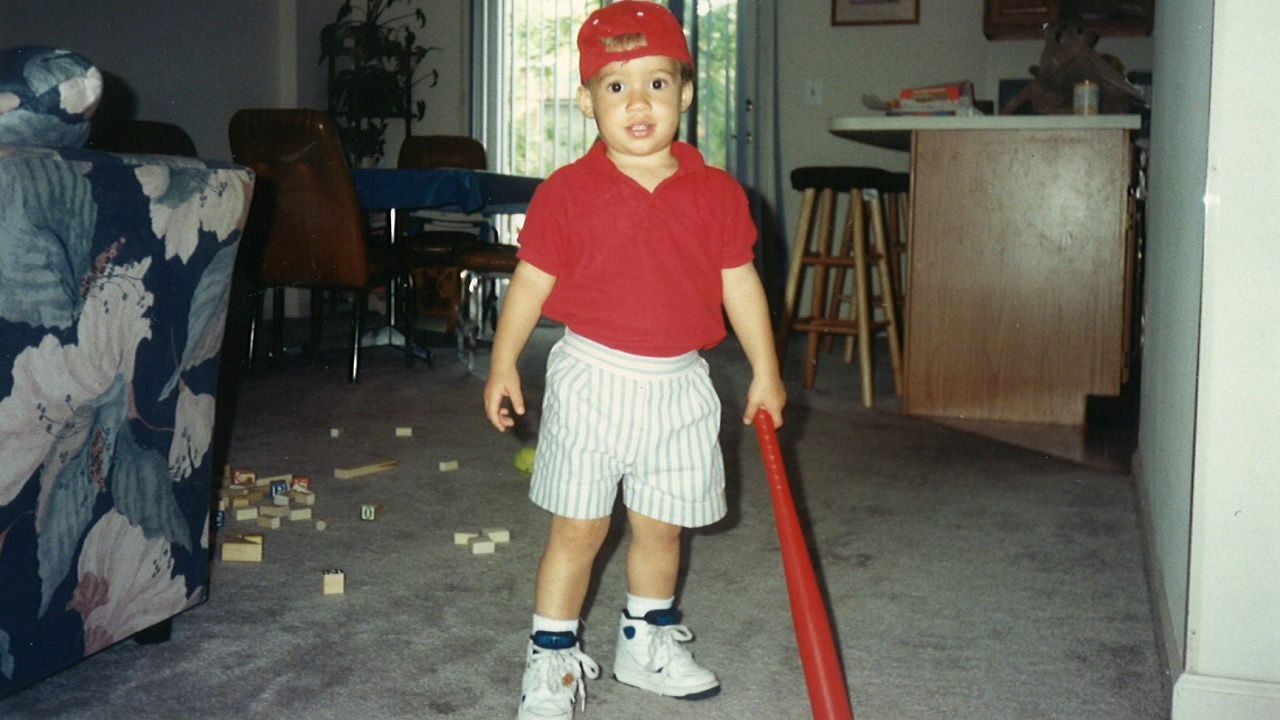