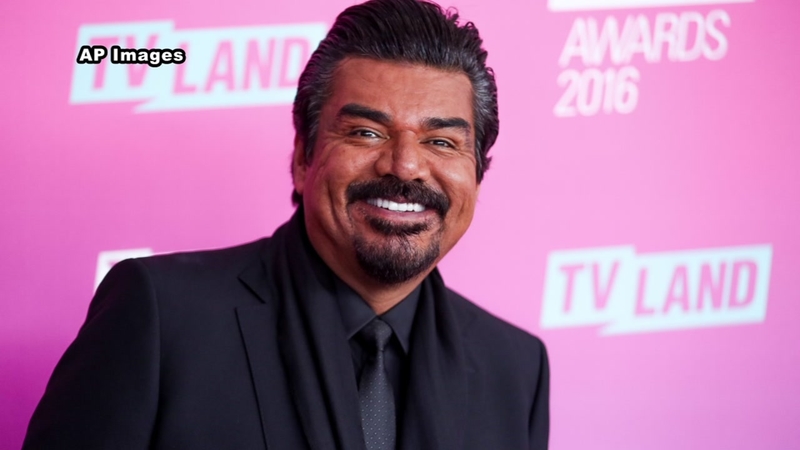 Comedian George Lopez is headed to court on battery charges over an October "MAGA" confrontation that turned physical and was caught on camera.

A police report obtained by entertainment website TMZ confirms that a summons was delivered to the anti-Trump celebrity one day after grabbing a man's neck inside Hooter's restaurant in New Mexico. The incident, which was recorded with a cellphone camera, shows Mr. Lopez approaching a man while talking about "bull--."

"The officer says he informed George he'd be receiving a court summons for misdemeanor battery and that George was compliant," TMZ reported Friday.

Mr. Lopez told officers that the restaurant patron was trying to goad him into violence with repeated pro-Trump rhetoric.