Galleria to increase security after 2 shootings within a month 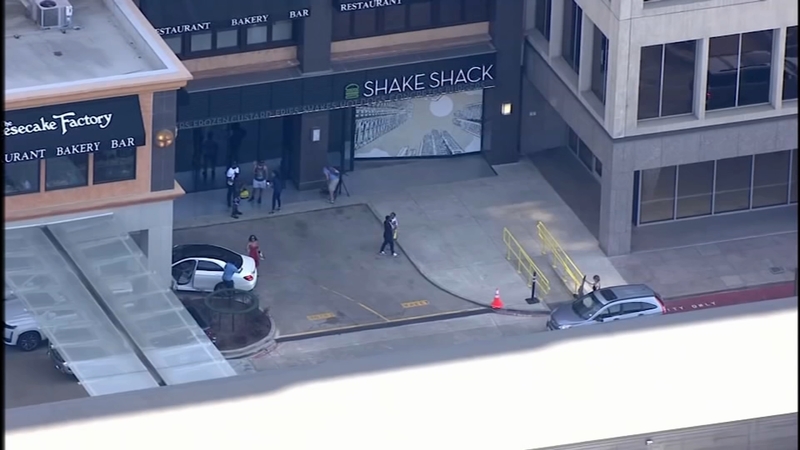 Galleria to increase security after 2 shootings within a month

HOUSTON, Texas (KTRK) -- Houston Mayor Sylvester Turner said Houston police are working with management at The Galleria Mall to increase security inside and outside the popular mall.

On Saturday, a 28-year-old man was shot in the leg in the parking lot outside of Shake Shack.

In March, a man was killed in the Galleria parking garage, but Turner calls the mall a "priority area" for police.

"The Galleria, as we move forward, is probably the last place anyone would want to do anything illegal or engage in any criminal activities," Turner said.

Police are looking into an unverified video on social media, hoping to get some clues on who is responsible for Saturday's shooting.

Turner said they are working with mall management to add more cameras and increase patrols with uniformed and undercover officers.

We have reached out to mall management multiple times for specifics on the increased security but have not heard back.