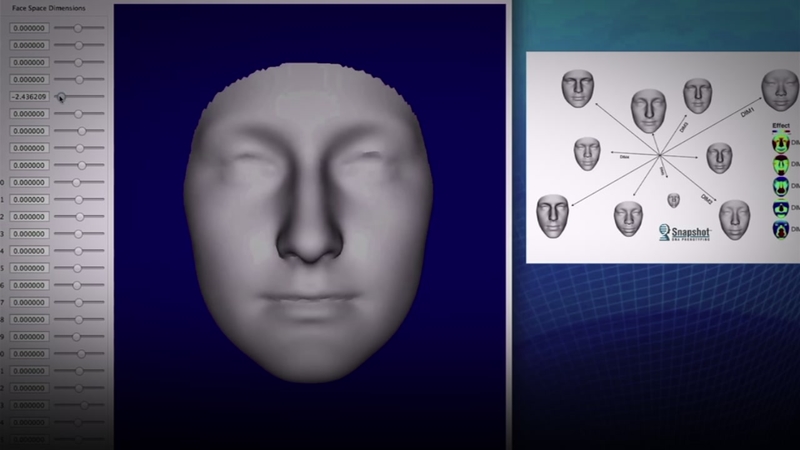 How Phenotyping is being used in forensics

When investigators run into a roadblock trying to find a match for a suspect with traditional DNA analysis, they might turn to other methods to help move them closer to cracking a case that's remained unsolved for years.

One technique is phenotyping, which predicts appearance based on the genetic information gathered from DNA. That information is used to produce a composite sketch.

Parabon Nanolabs' Snapshot service is one example of this method in use.

In traditional analysis for forensics, DNA is used as an identifier such as a fingerprint, which can be used to try to match the information of someone already in a database.

"But there's more information in the DNA about the person, hair color, eye color, so the trick is to figure out what part to look at to make those predictions and learn something new," said Ellen Greytak, PhD, Director of Bioinformatics at Parabon.

Phenotyping isn't just used for suspects or potential suspects. It can also help construct the images of unidentified victims.

How much DNA is needed in phenotyping?

Not very much. According to Parabon, only about a nanogram of DNA is needed. That's about 1/30 of what you would get just from taking a sip out of a bottle of water and then swabbing that bottle.

How does it work?

After law enforcement finds DNA at a crime scene, they can send it to a genotyping lab to look at genetic make-up if there are no matches found through traditional DNA forensics.

The lab produces the data needed for Snapshot. The results are generated in a report, where the findings are assigned confidence estimates.

For example, Parabon can say with 99.8 percent confidence that the person has black or brown hair. The estimate can also rule characteristics out such as the person does not have blond hair.

However, critics argue that phenotyping could lead to targeting the wrong people in investigations.

The American Civil Liberties Union brought up the concern that how you look isn't just the result of DNA because you can dye your hair, have plastic surgery or lose or gain weight.

Another argument is that it's not scientifically proven.

Parabon founder and CEO Steven Armentrout, PhD, says that as long as Snapshot is being used to solve crime, he doesn't see the potential for abuse.

"When someone leaves evidence at a crime scene, that becomes the property of the state or the police. That's publicly available data that can be used to then solve that crime. As long as it stays in that domain, I don't see how it can possibly infringe on someone's rights," Armentrout said.