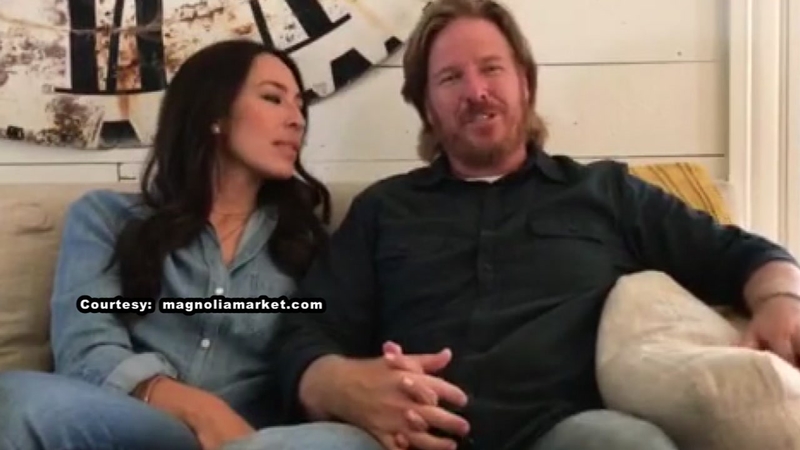 If you're a fan of the popular Texan "Fixer Upper" duo, fear not. Chip and Joanna Gaines aren't leaving their hit show just yet.

While the couple is ending the very popular "Fixer Upper," they're delivering up 15 episodes of a new series entitled, "Fixer Upper: Behind the Design."

The new show will give fans a never-before-seen look at Joanna's design process and secrets.

"The new 15-episode series will highlight how Joanna creates breathtaking designs -- from strategy to staging -- in each stunning overhaul," HGTV said in a news release. "Superfans of 'Fixer Upper' can expect to see rooms that were not included in original episodes of the series."