KTRK
By Melanie Lawson
HOUSTON (KTRK) -- When Beyonce dropped her latest visual album "Lemonade" two weeks ago, the internet nearly blew up as critics and fans alike tried to decode lyrics and connect dots of rumored infidelity. ABC13 got an exclusive interview with the singer's mother to find out what she thinks of her daughter's latest release.

"People make it all about the cheating and betrayal and, yes, that's a part of it because that is something you have to heal from," Tina Knowles-Lawson said of Beyonce's creation. "If you really listen to the poetry it is one of hope and redemption and hopefully that can be healing for people."

WATCH: Protesters and supporters show up for Beyonce's NRG concert 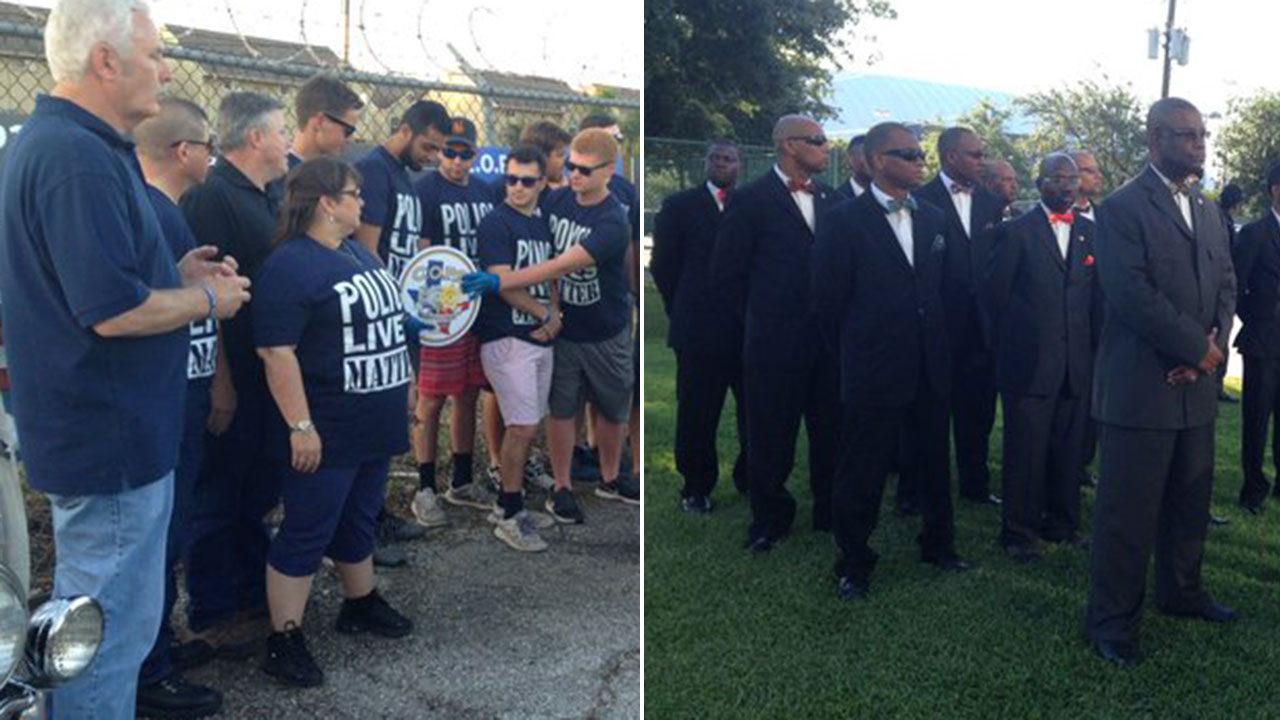 Though the visual album is made up of vignettes covering the hurt, betrayal and depression caused by Jay Z's alleged infidelity, Knowles-Lawson said "Lemonade" comes from a good place in Beyonce's heart and is intended to help others through the pain of relationships soured.

Knowles-Lawson is no stranger to the pain of infidelity either. Her marriage to Mathew Knowles, Beyonce's father, ended in 2011 after their relationship deteriorated years earlier. She says it was her children who helped to build her up again after the divorce.

"I remember my first little pity part and I called them crying and you know, they all came," she recalled. "We had a slumber party, we watched old movies all night and ate ice cream--it was very healing."

Now, happily remarried to actor Richard Lawson, Knowles-Lawson says he and her daughter are both on paths of renewal, leaning on each other turn lemons into lemonade.

"My children are my rock and they are," she said. "Its just been the best gift god could have given me."