KTRK
LOS ANGELES -- "Pose" actor Billy Porter made Emmy Awards history on Sunday night when he became the first openly gay man to win the Emmy for best actor in a drama.

"The category is love!" Porter began after the audience gave him a standing ovation. "I am so glad that I lived long enough to see this day."

He continued: "James Baldwin said, 'It took many years of vomiting up all the filth that I had been taught about myself and halfway believed before I could walk around this Earth like I had the right to be here.' I have the right. You have the right. We all have the right."

“Please don’t ever stop telling the truth. I love you all.”

We love you too, Billy Porter. 💖#Emmys pic.twitter.com/KsyuTyGFT5

Porter won the Emmy on Sunday night as a first-time nominee for playing the character Pray Tell on the FX drama series. The fashionable singer-actor wore a glittered suit and a towering asymmetrical hat on the stage as he accepted the award.

Porter beat out Jason Bateman of "Ozark," Sterling K. Brown of "This is Us," Kit Harington of "Game of Thrones," Bob Odenkirk of "Better Call Saul" and Milo Ventimiglia of "This is Us."

The Walt Disney Company is the parent company of FX and this station.
Report a correction or typo
Related topics:
arts & entertainmentemmystelevisionhollywoodlgbt
Copyright © 2020 KTRK-TV. All Rights Reserved.
RELATED 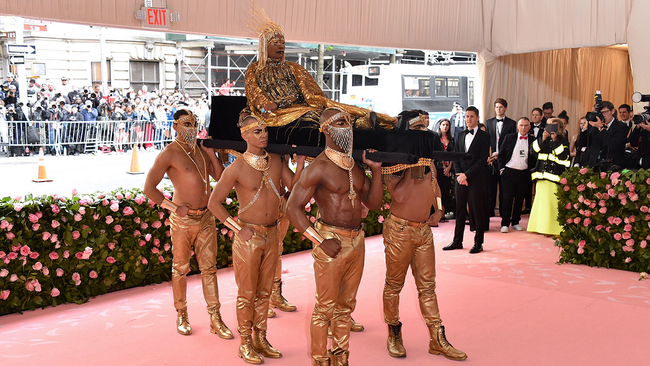 Season two of 'Ramy' on Hulu is about facing our discomfort 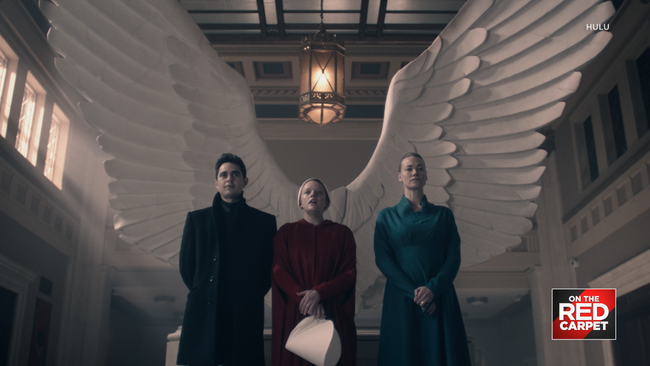 Hulu's 'The Handmaid's Tale' stars dish on the popular series