She has had two life-threatening aneurysms.

During an interview with BBC's "Sunday Morning," the "Game of Thrones" star said the life-threatening aneurysms in 2011 and 2013 left her in excruciating pain, CNN reported.

And so much of her brain was left functionless, it's remarkable that she's able to live a completely normal life.

She said the show lifted her up and gave her purpose during that time.

Note: The video in the featured media player above is from a previous report. 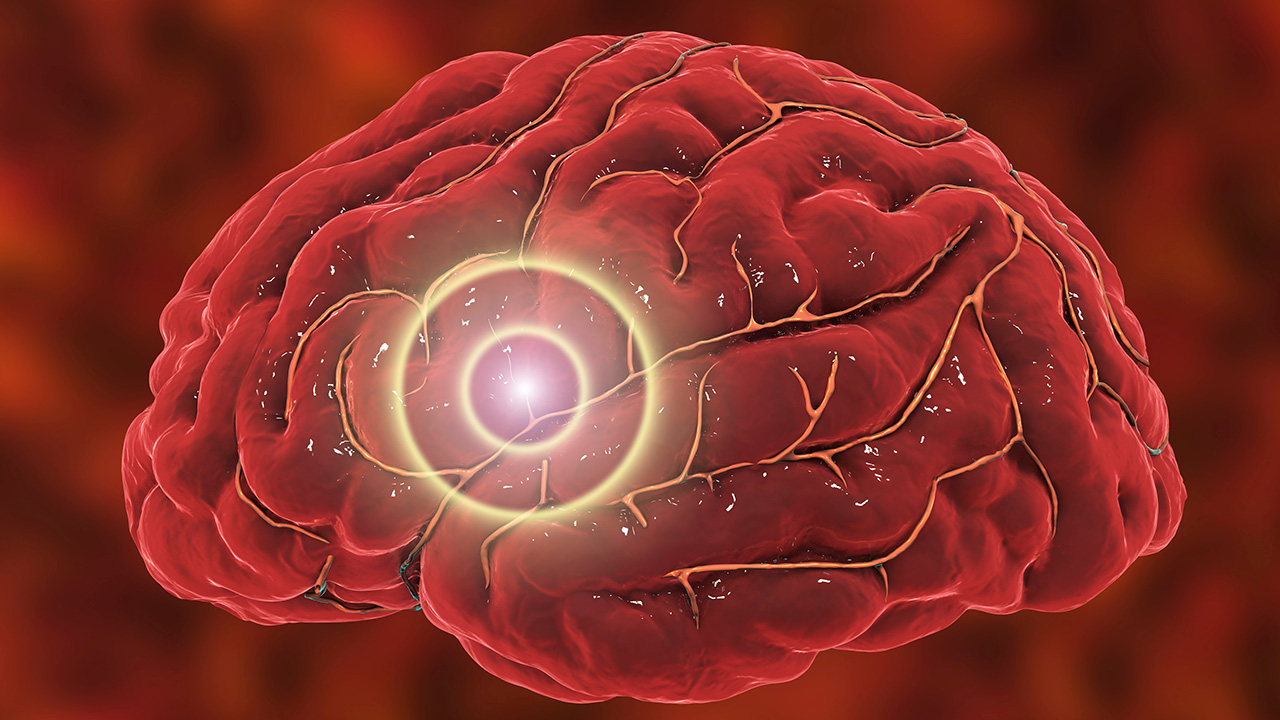 What is a brain aneurysm? Signs, symptoms and treatment to know 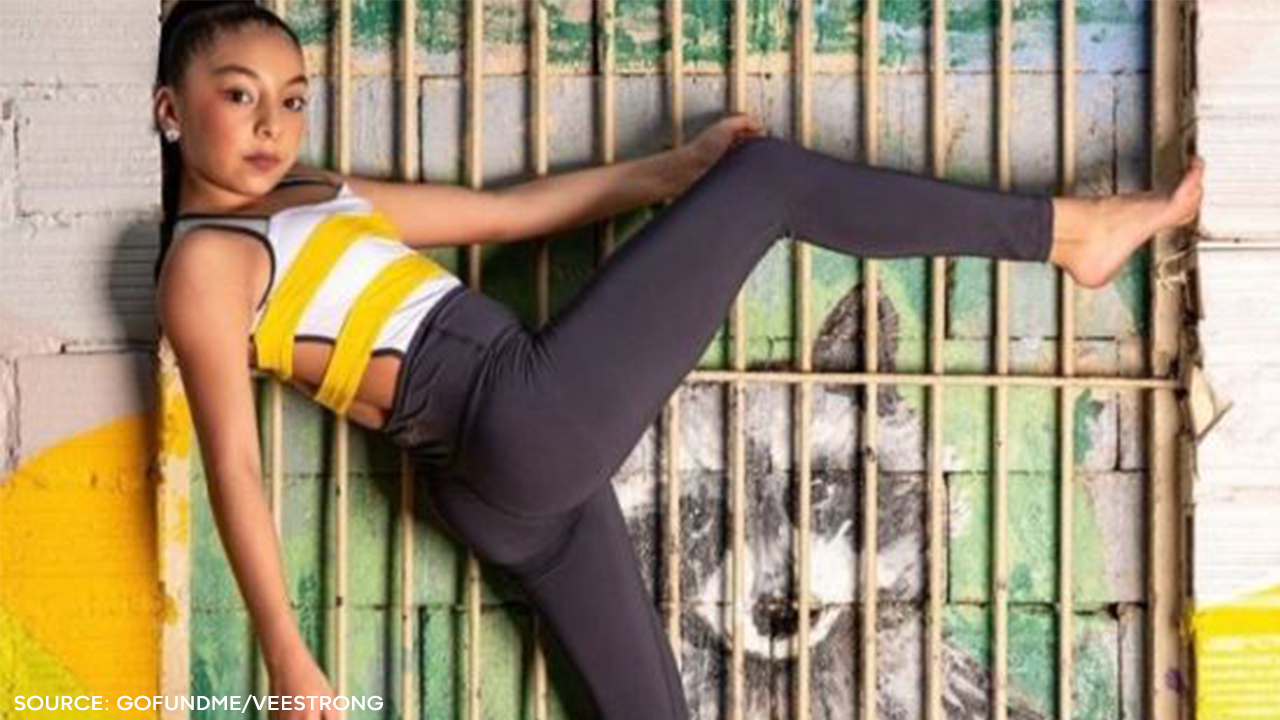 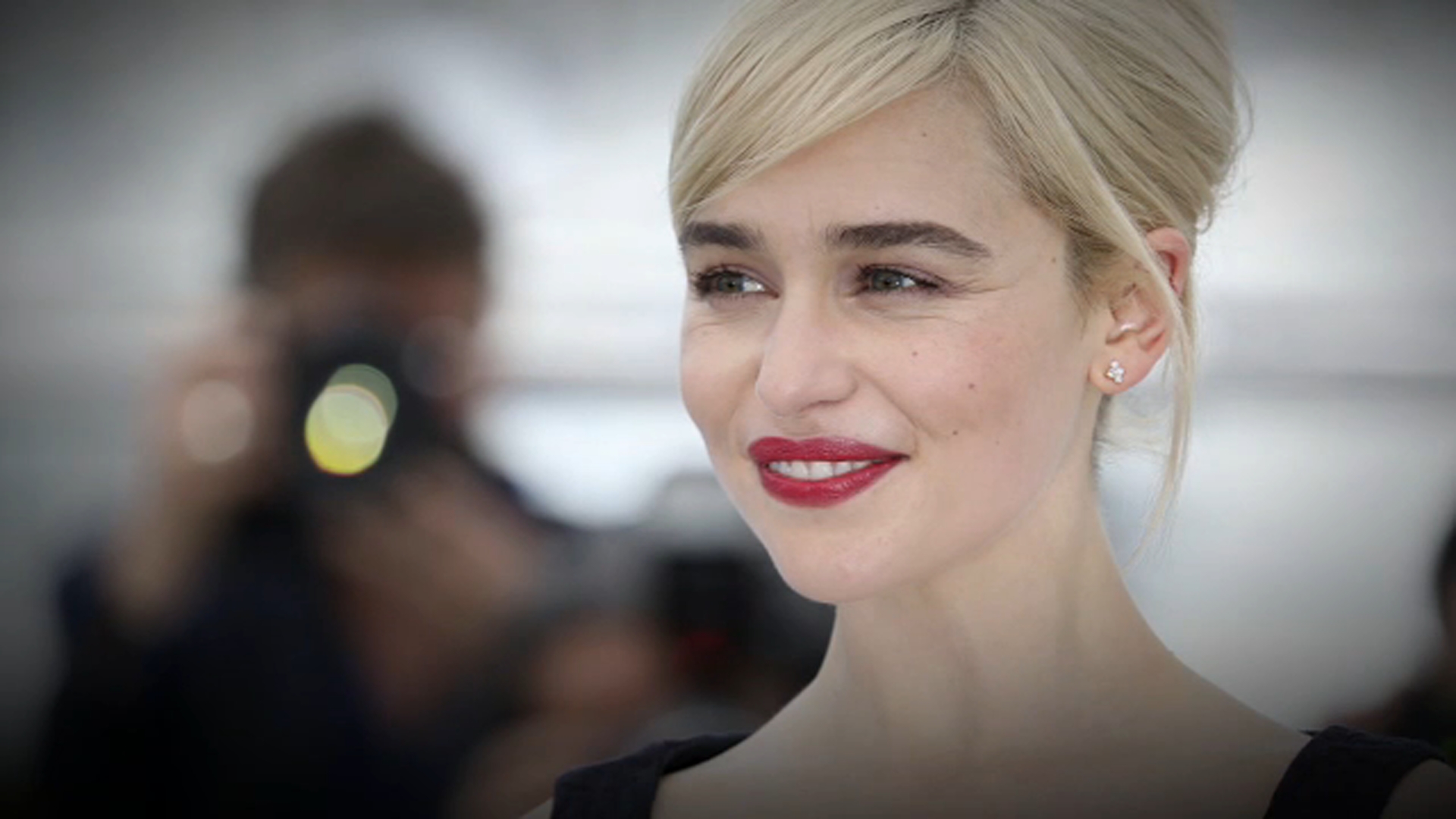 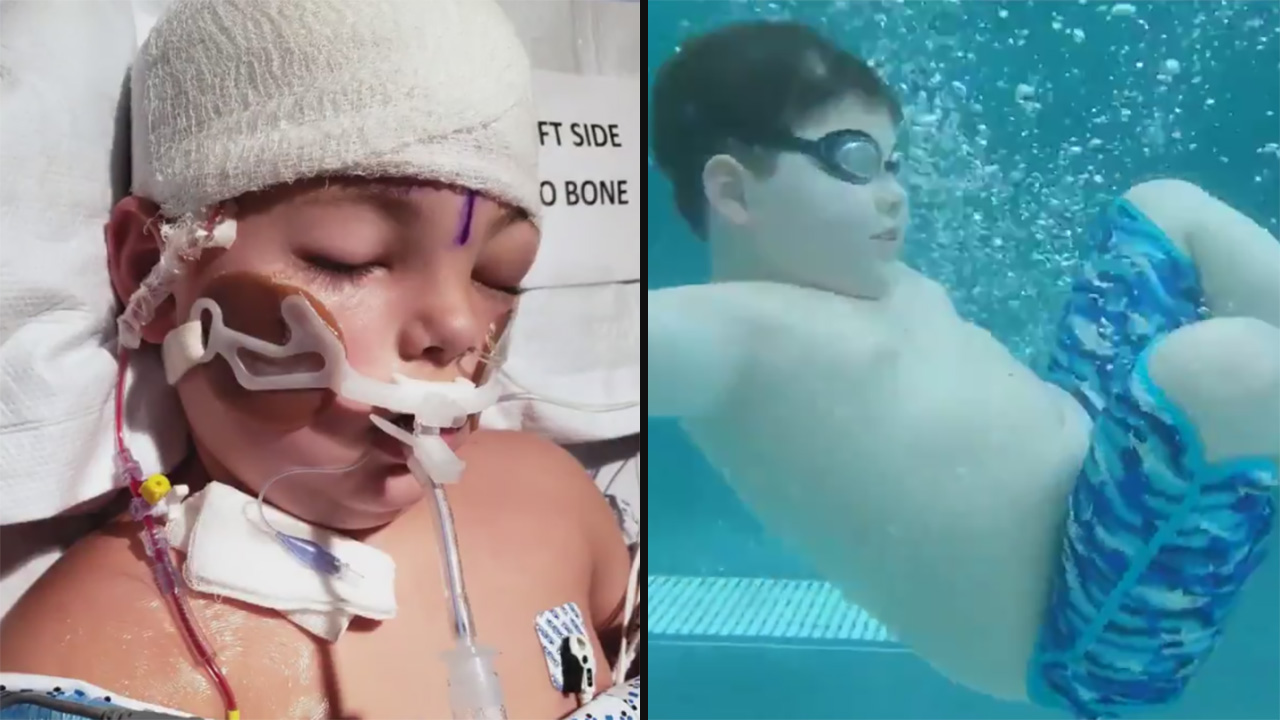