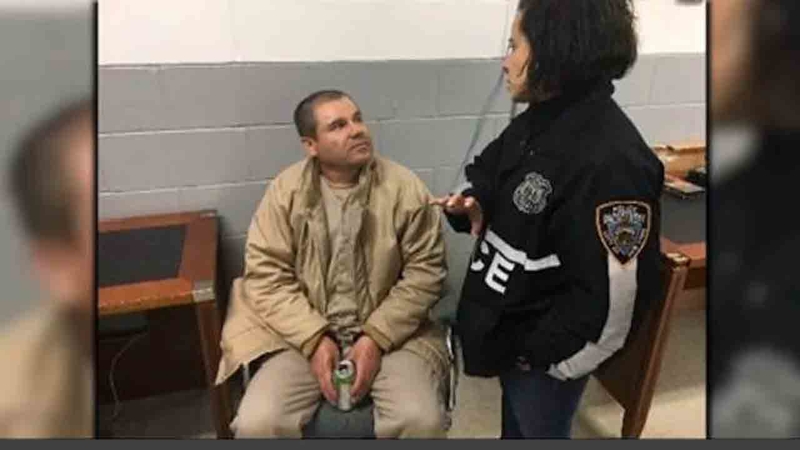 BROOKLYN, New York -- A judge has ruled that accused drug kingpin El Chapo will be tried in federal court in downtown Brooklyn.

Guzman's lawyers had urged a change of venue to Lower Manhattan or Philadelphia. They had argued the daily transport of Guzman across the Brooklyn Bridge was unnecessary.

But during Tuesday's pre-trial hearing, the judge said those concerns will be "entirely alleviated."

The delay comes after lawyers for the cartel leader requested an additional five months to go over evidence, claiming that federal prosecutors overseeing the case had been "sandbagging" them with belated information dumps. Prosecutors had argued for only a one-month delay.