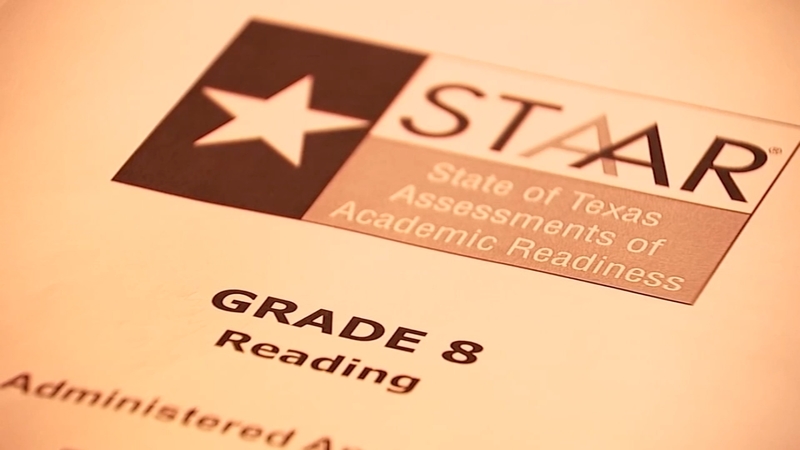 Texas education officials advised districts to suspend the first day of STAAR testing after thousands of students showed up in-person and were prevented from taking the standardized test online because of widespread technical issues across the state.

Texas officials mandated that students take the State of Texas Assessments of Academic Readiness, or STAAR test, in-person this year at monitored test sites, despite millions of students still conducting their studies remotely due to the coronavirus pandemic.

The outages appear to be affecting districts administering the tests online, a first for a majority of districts.

The outages appear to be affecting districts administering the tests online, a first for a majority of districts. TEA plans to transition the test fully online by the 2022-23 academic year. For districts that also planned on administering paper tests with scantrons, students taking non-virtual versions have been able to go forward with testing.

"Earlier today, districts experienced connectivity issues with the STAAR Online Testing Platform. We posted updates to the STAAR Assessment Management System dashboard every 10 minutes to keep districts apprised of the progress in resolving the issue. The three STAAR tests affected were Grade 4 writing, Grade 7 writing, and English I. This was the first of five days that students were eligible to take one of these three tests online. At 10:17 a.m. CDT today, districts were advised if they were having issues that they should stop online testing for the day while the vendor works to resolve these problems. Online testing will resume tomorrow. We are still analyzing data to determine the number of students affected."

Educational Testing Service, one of the companies the state contracts to develop and administer the test, is investigating the issue, according to the TEA message.

Dr. Mark Henry, superintendent for Cypress-Fairbanks Independent School District, said online testing has been down statewide since before 9 a.m.

Students in Austin Independent School District waited for almost two hours in-person to take the test. Dick Frazier, a music teacher in Austin ISD, also said there was a shortage of devices for students in his district for all the students who showed up to take the online test.

"In some instances, these kids have never been to our school before, because they were in the pandemic all of last year and have been in the pandemic this year," Frazier said.
While the test is required this year, there is no penalty for fifth and eighth graders who don't show up or fail the STAAR test this year. Texas officials have said the test would not affect students' ability to move up to the next grades.

But high school students must pass five subject-specific courses by the time they graduate, a requirement that will not be waived this year. Henry said that expecting students to take a high-stakes standardized test in-person this spring was "silly," and he attributed the push to administer the STAAR this year to the state's large contract with the testing company.

"Any time you have a $100 million testing contract in place, there's a lot of pressure on people to make sure those contracts are delivered," Henry said. "So this spring, testing is not about improving academic performance. It's about improving the bottom line of a testing company."

Alief Independent School District announced plans have been made for its students to restart online testing Wednesday in the event that technical problems are resolved.

"This is a statewide problem not limited to Spring Branch ISD. Some of our online test takers have been affected. Other students, including some taking the test online and others taking it on paper, have not been affected and are continuing to test.," the district wrote on Facebook. 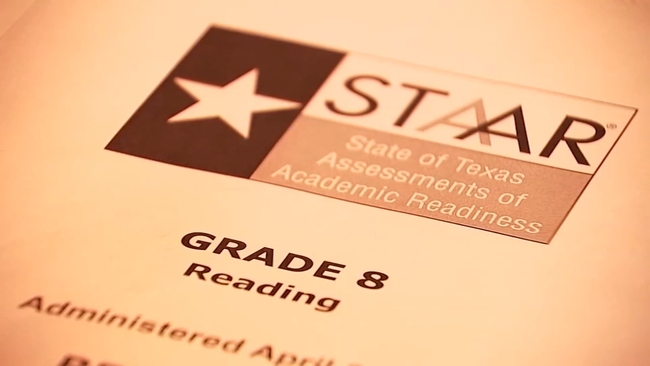 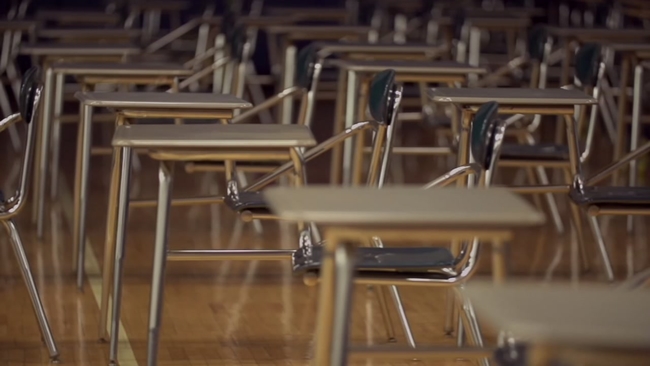 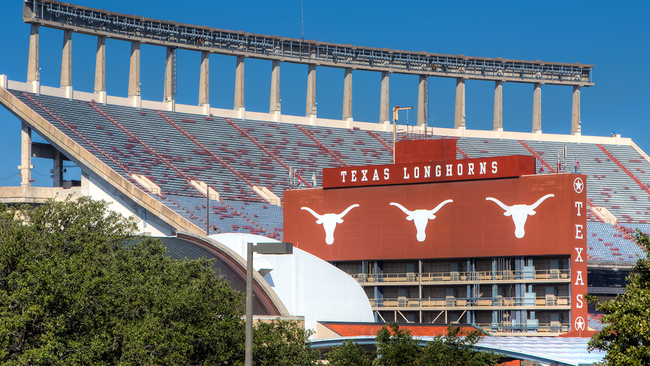