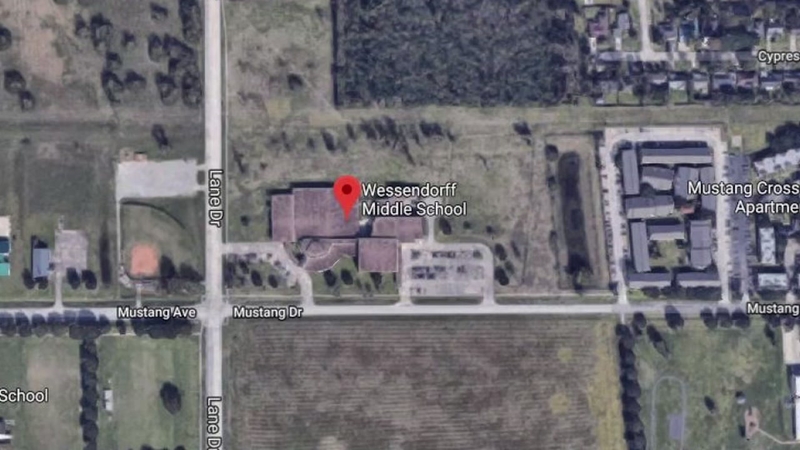 ROSENBERG, Texas (KTRK) -- A middle school teacher who school officials believe committed suicide died after being found unconscious in his classroom, according to Lamar CISD.

An email to parents of Wessendorff Middle School students reported that Fine Arts teacher, Jordan Halane, was discovered alone and unconscious in his classroom by another staff member.

Students were placed on a hold and remained in their classrooms, unaware of the medical emergency.

The district believes it was the teacher's intent to harm himself. There were no weapons on campus and students weren't in any danger.

The district says Halane's classroom is located in a portion of the campus that was not directly accessible to students.

Students continued on a slightly modified schedule and classes were dismissed at the end of the day.

"Our focus is always on the safety and well-being of our students. We felt that you should be aware of the situation in case your child comes home with questions or concerns," Sanzo wrote in an email.

The school says counseling teams are available to respond as needed throughout the week.

Students and staff can also call the Texana Crisis Talkline at 1-800-633-5786, a 24-hour crisis hotline, to talk about any concerns that they may have.
Report a correction or typo
Related topics:
educationrosenbergsuicideschoolteacher
Copyright © 2021 KTRK-TV. All Rights Reserved.
SUICIDE 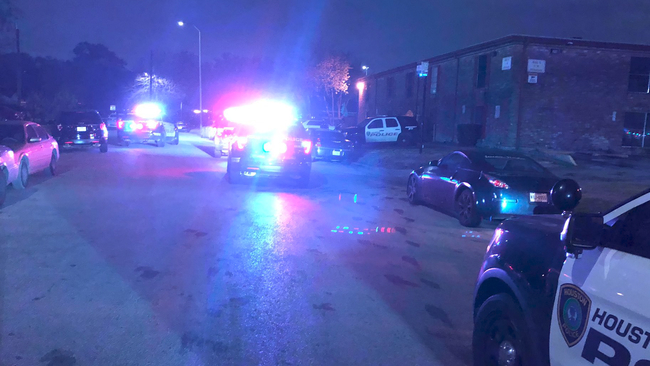