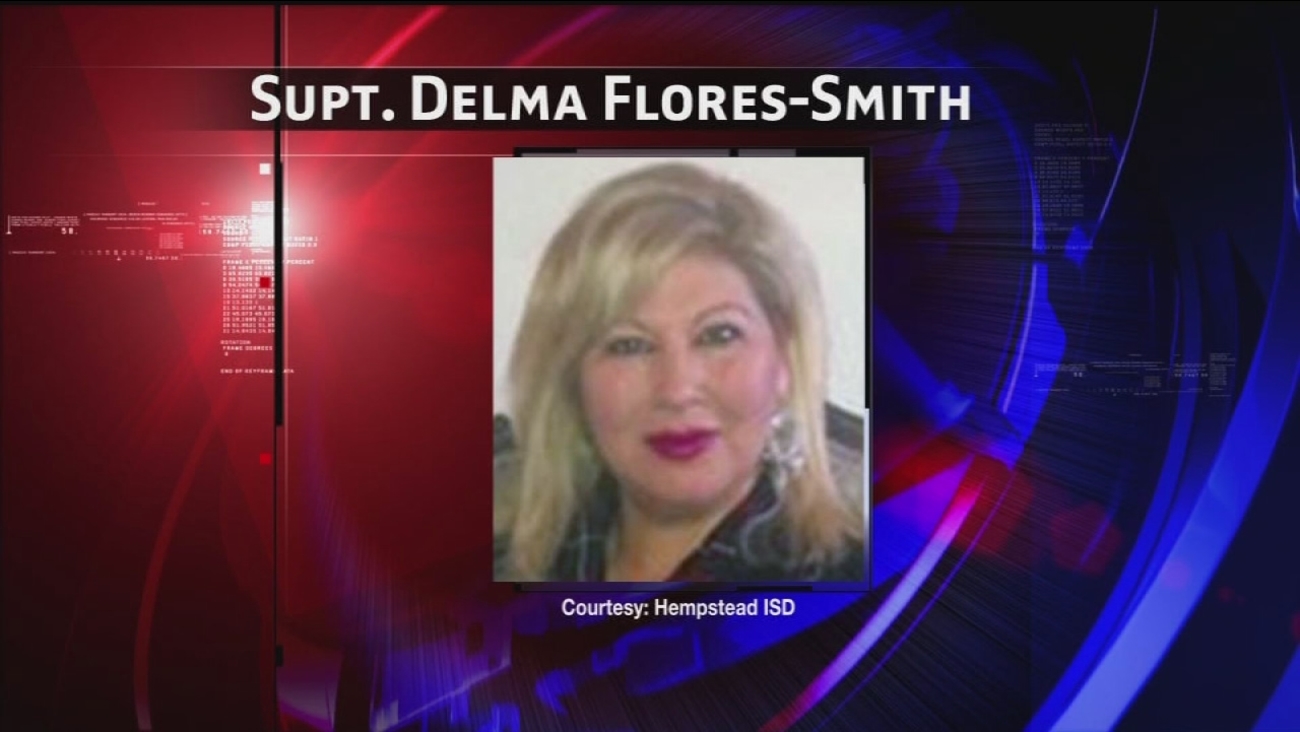 With a phone call.

The caller told us that you may want to come to a Hempstead Independent School meeting. You may want to take a look at what's going on here.

Well, we started to.

And we uncovered one of the oddest indictments we've come across in decades of this station covering waste, fraud and corruption.

Hempstead ISD superintendent, Delma Flores-Smith, who was just hired last summer, is facing arrest on three felony charges, including lying on her resume and not releasing her resume in response to a records request.

She has been placed this week on administrative leave by the school board and the school system's HR director is now the interim superintendent.

There have been two school board meetings in the past week where the future of the superintendent has been discussed behind closed doors.

But allies of the superintendent tell us that newly elected school board members "have an agenda" and she's being retaliated against for tough decisions she's made.

On the surface, it looks like she came to work and started cleaning house. Flores-Smith said she found the district's long-time business manager steering contracts to a plumbing company owned by her husband.

Racial tensions also surfaced Flores-Smith placed a principal on administrative leave last year after a accusations that she requested via intercom that students not speak Spanish.

Flores-Smith's attorney Brent Mayr said that she is "completely innocent of these charges."

"Mrs. Flores-Smith has an impeccable record and a proven track record for turning low performing and problematic schools into success stories," he said. "She was brought to Hempstead ISD to do exactly that. She identified problems of financial mismanagement and impropriety within the administration and took corrective action... No crime was committed."

In the meantime, we're digging into all of this by asking for documents and talking to sources.

It will take time, though, to find the truth. We want your patience.

We also want your help.

Too often, reporters in Houston focus just on Houston. But some folks who care about the schools and children in Hempstead have taken the time to talk to us. To help us get to know Hempstead.

We want to know more about the communities outside of Houston proper. What's going on in the schools and governments in Spring, Conroe, Humble, Pearland?

Is there waste, fraud or corruption? We want to know.

We're learning more about Hempstead ISD and we'll report back.

Contact us. We want to know what you know. 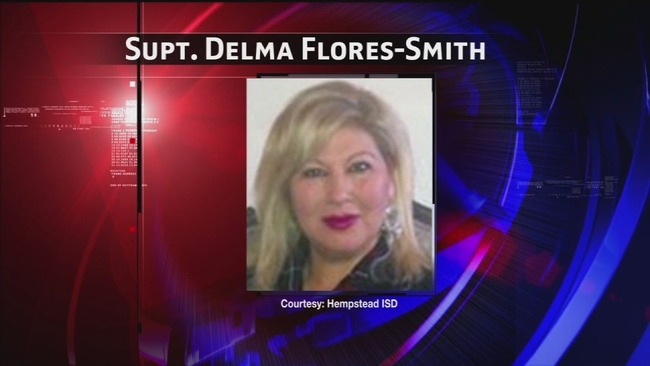