Departure expected for Houston teens stuck in D.C. after blizzard

WASHINGTON D.C. (KTRK) -- Twelve students who were trapped during the winter storm on the East Coast are set to return back to Houston.

Officials at the Incarnate Word Academy say their senior class is set to return from Washington D.C., early Tuesday morning.

The students were in the nation's capital for a high school political program when the blizzard struck, upending their travel plans.

Their flight Friday was cancelled, prompting the girls and more than 600 other students from around the country to take shelter between two hotels.

For many, the blizzard provided the girls with their very first opportunity to make snow angels and to play in the white powdery stuff. 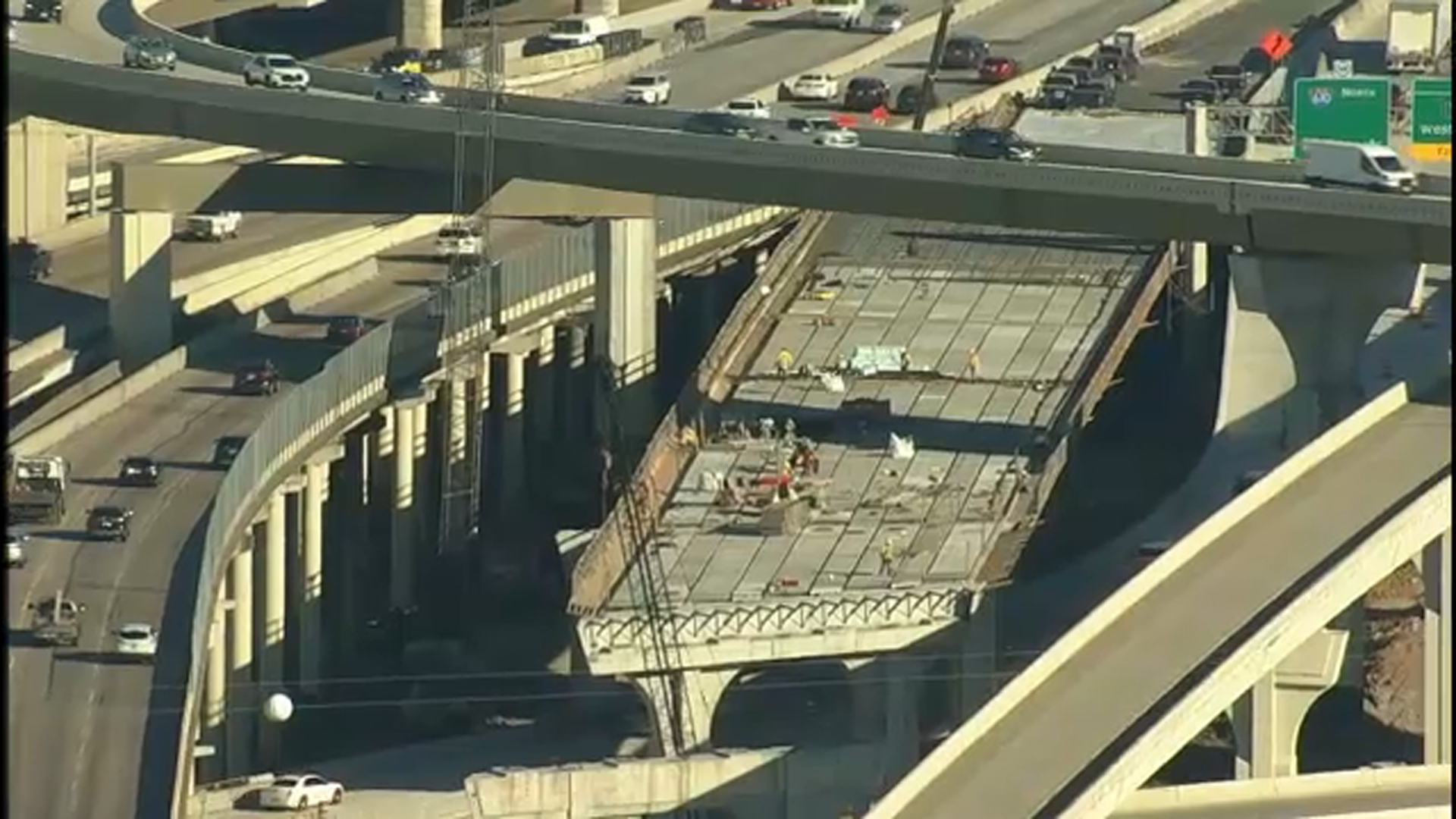