HOUSTON (KTRK) -- Some Texas lawmakers are high on one big idea for the start of the legislative session: decriminalizing marijuana. 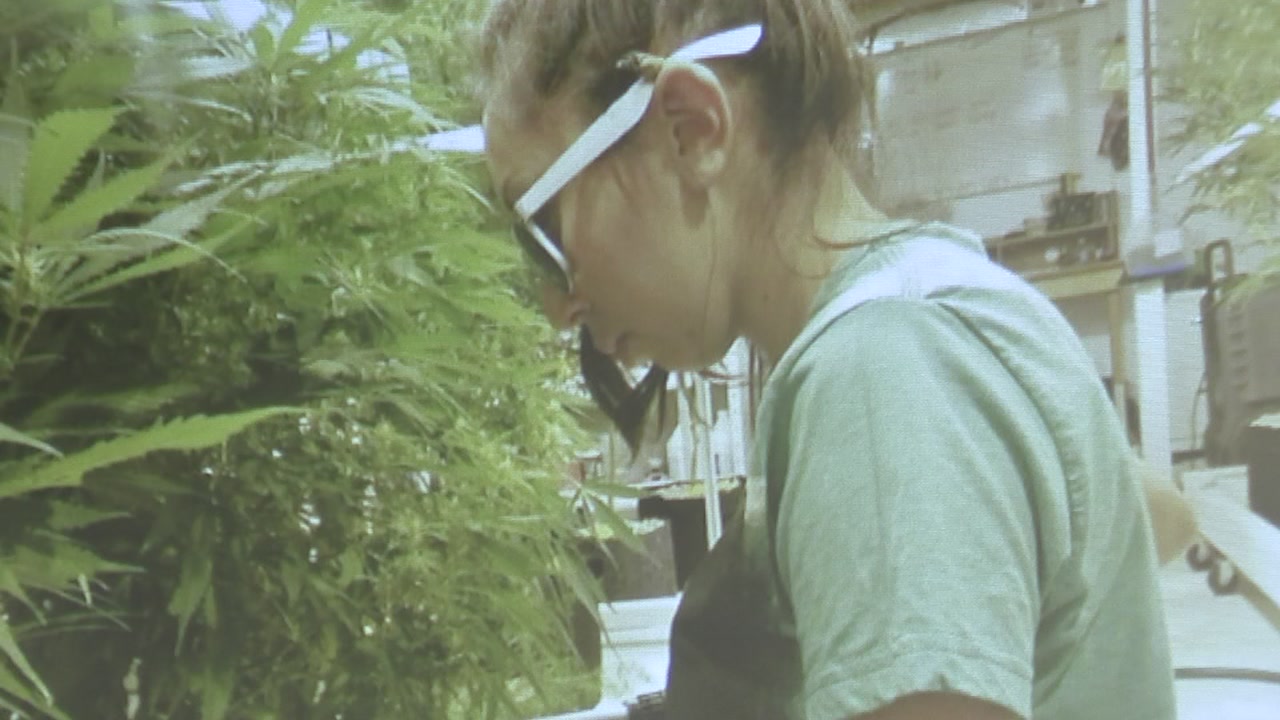 Cannabis career institute comes to Houston
Voters in seven of eight states voted "yes" to various cannabis measures on Election Day, and some people believe that Texas could be next.

However, marijuana is not the only type of legislation on the agenda for 2017. Between House bills and Senate bills, 527 propositions were filed Monday.

Here are some of the most interesting: