She's home thanks to humanitarian parole, but attorneys are working to reverse the 10-year ban she got when she applied for legal residency in April.

HOUSTON, Texas (KTRK) -- It was an emotional homecoming for Karumi Duran as she was welcomed home by her family at Bush Intercontinental Airport Thursday morning, after being separated from them for nearly six months.

The DACA dreamer wasn't allowed back into the United States after her request for legal permanent residency in April was denied at the American Consulate in Juarez, Mexico, separating her from her then 7-month-old baby and husband.

"I think there's a lot of emotions going on right now," said Duran, minutes after she landed at the airport Thursday.

She added, "It definitely was not easy. It's something that definitely affects people in an emotional and psychological way, because it's definitely like, one day you're not with your family and you don't know what's going to happen."

"When cases like this happen, they think it affects one person, the person being, in this case, Karumi, but it affects so many people," her husband, Roberto Reyes said.

Duran came to the U.S. with her family when she was 7 years old.

ORIGINAL STORY: DACA recipient stuck in Mexico forced to leave her baby and husband in Texas

She was raised in Texas, graduated from Texas A&M University and worked as a teacher in Tyler.

She had been a DACA recipient since 2013, and applied for legal residency through her husband, an American citizen, but her petition was denied.

The officer at the U.S. Consulate in Juarez, just across the border, decided that Duran was not eligible because she crossed into the U.S. without documents when she was a child with her parents. She was then given a 10-year ban before she could re-enter the United States.

"There's no reason this family should've been separated for so long, but of course, we're grateful the DHS approved it and they can be here," said Duran's attorney, Jessica Dominguez.

Duran will spend the next few days with her family. Her attorney says she's still here on a temporary status, and she will continue to work her case.

"I do ask for the president to help us out, because we're trying to do everything correctly. We're trying to follow the rules," Duran said. 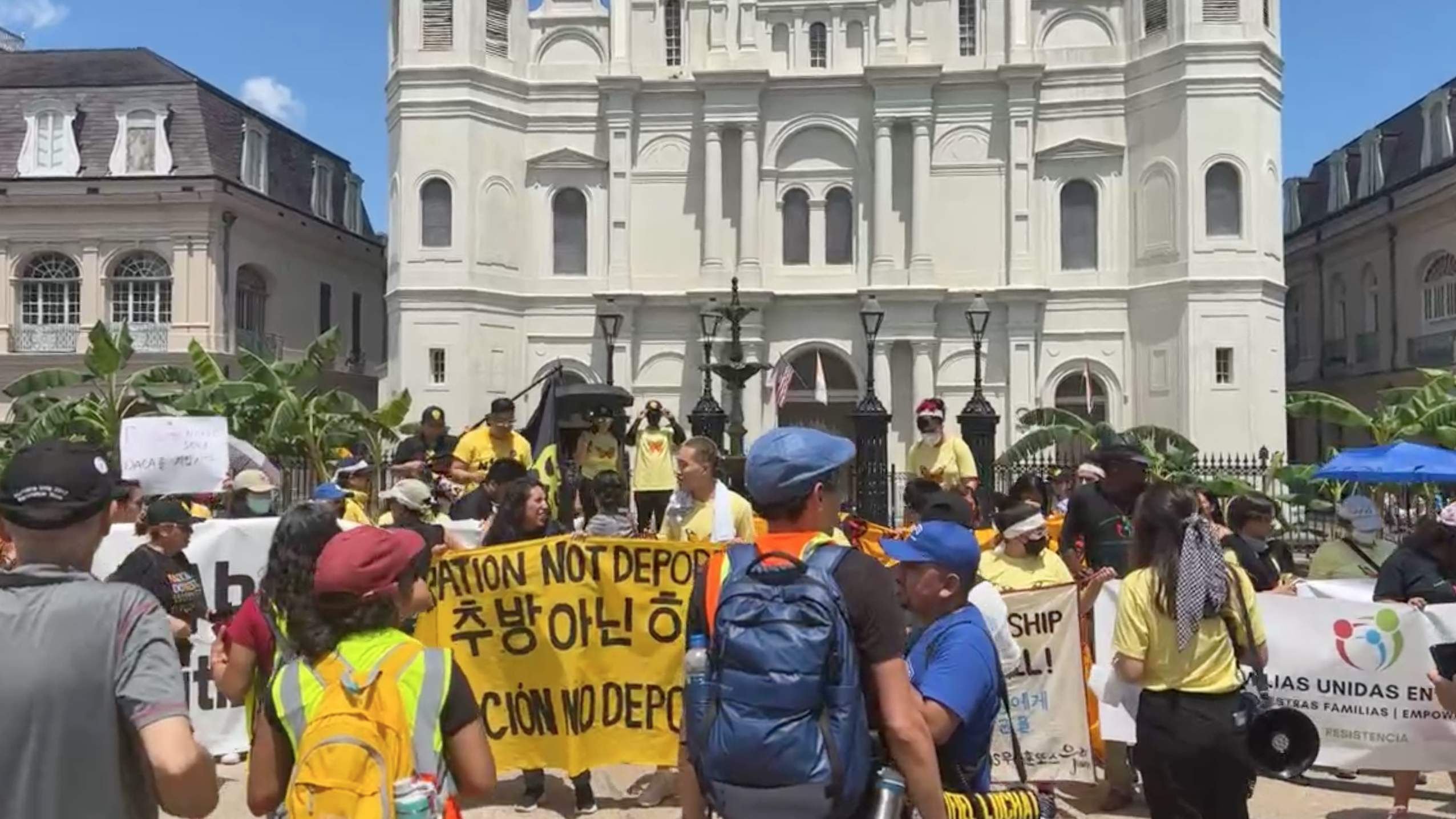 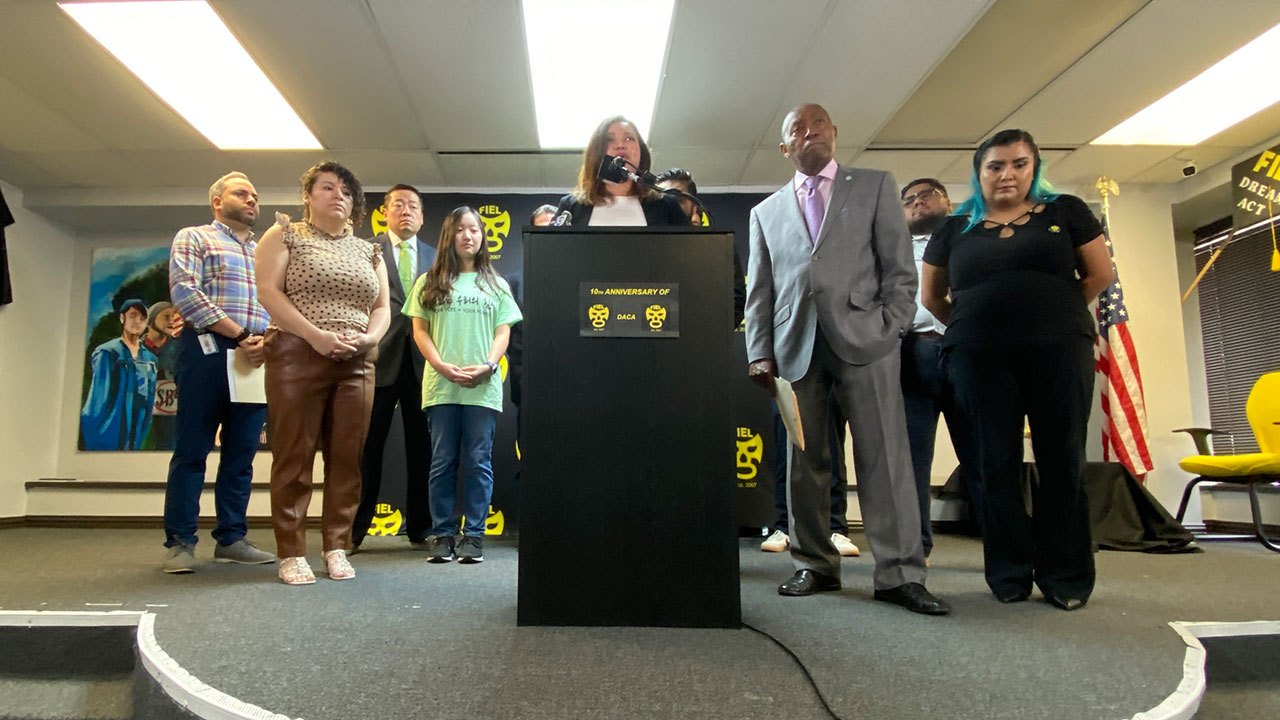 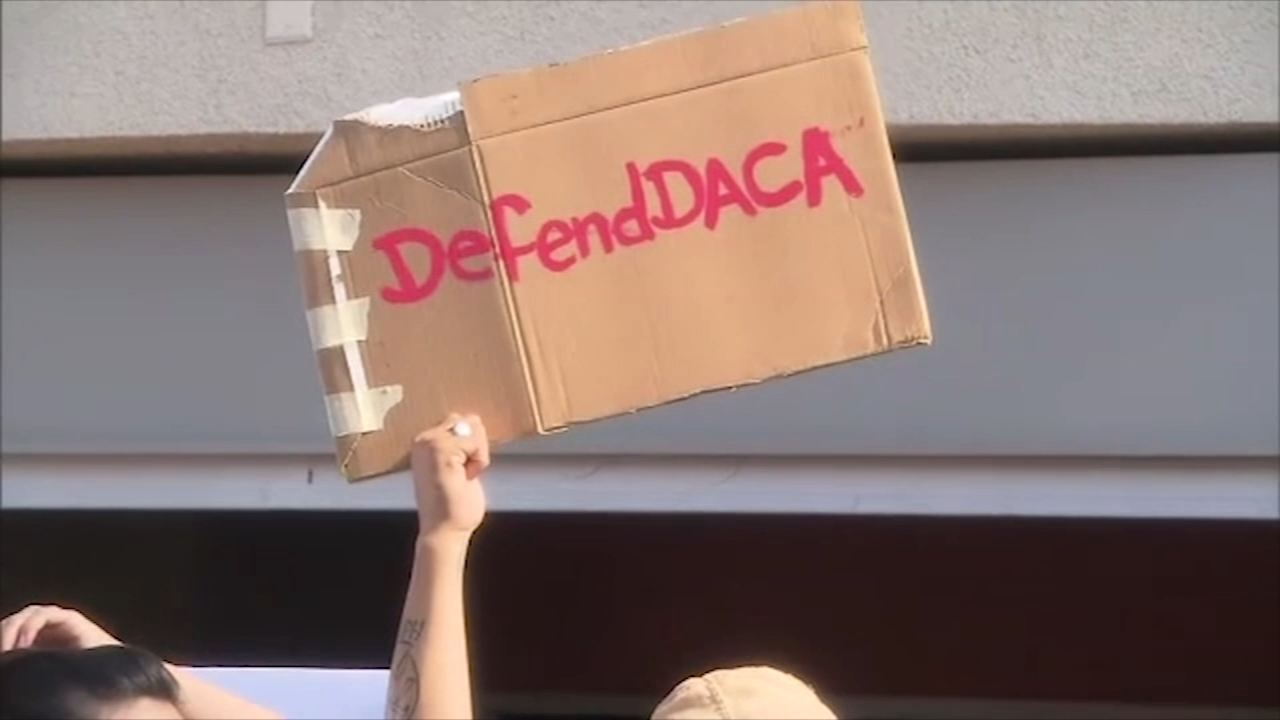 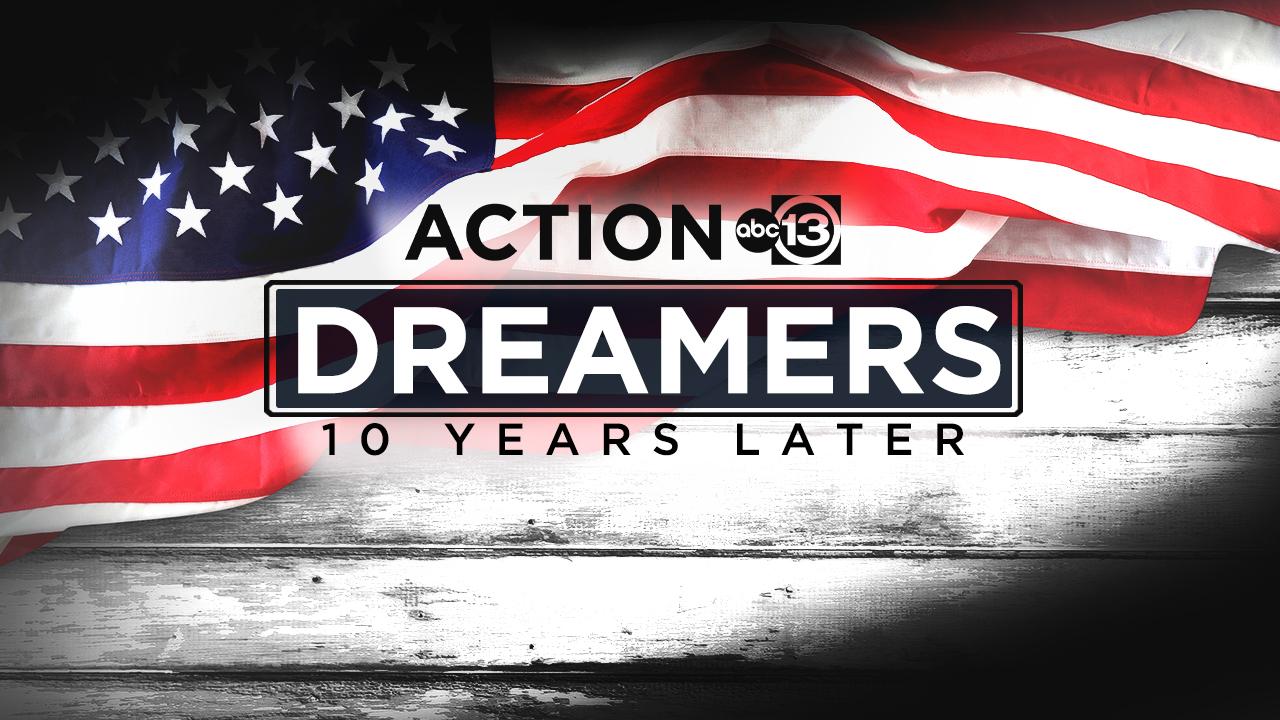