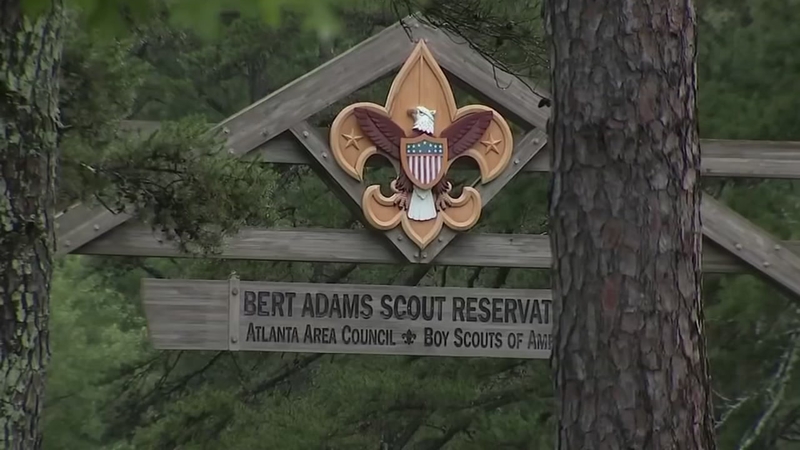 NEWTON COUNTY, Georgia (KTRK) -- A 14-year-old Boy Scout from Cypress was killed after a tree crashed down on his tent at a Georgia campsite, ABC13 has learned.

The camp is in Covington, about 45 miles southeast of Atlanta.

Authorities say severe weather rolled through the area around 4 p.m. Monday and took down 60 trees on the rural campgrounds.

A Boy Scout from Cypress was killed during a camp in Georgia, officials say.

One of those trees crashed into a tent, killing the scout.

"I think there was some sort of weather alert. And the rain started. I think they were making their way back to the tent. He and his tent mate were actually in the tent together," said Jeff Alexander, spokesman with the Newton County Sheriff's Office.

The other boy made it out alive.

The Boy Scouts of America in Atlanta issued a statement offering their "deepest condolences to the family" and that they'll support them "in any way they can."

Authorities have not yet released the teenager's identity.