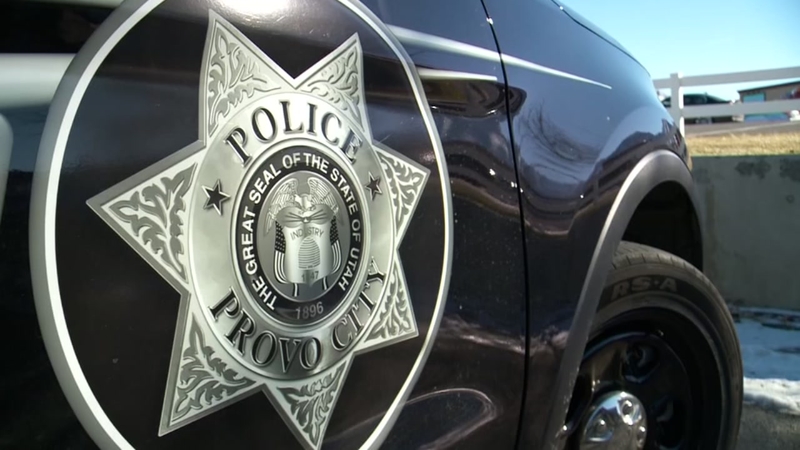 SALT LAKE CITY, Utah -- A father and stepmother stand accused of, among other things, waterboarding a 9-year-old girl in Utah.

The girl's mother, Brittany Calabrese, lives in Texas away from her daughter. Calabrese says child protection services notified her that her daughter was subjected to waterboarding as a form of punishment from her father and stepmother.

"On three separate occasions, (the parents) held her in the bathtub, put a towel over her face and poured water on her face and throughout the forensic interview with detectives, she said it causes her pain and it made her unable to breathe," police said.

Investigations said that's not the only thing the little girl told detectives about what happened at home.

"She also disclosed that her stepmother had struck her with a closed fist in the face, causing her to have a nosebleed."

The case came to light after the little girl was checked into Utah Valley Hospital by her father earlier in November, and the nurses saw something was wrong.

The division of child and family services has taken custody of the 9-year-old, where police say she's in a safe place until the court decides her future.

Her biological mother is still in shock after learning of the pain her daughter went through.
Report a correction or typo
Related topics:
utahu.s. & worldparents charged
More Videos
From CNN Newsource affiliates
TOP STORIES