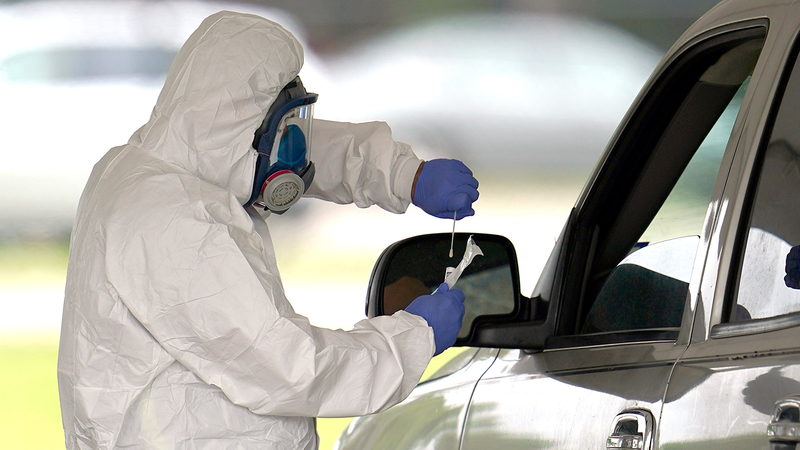 HOUSTON, Texas (KTRK) -- Nearly 116,000 people have been tested for COVID-19 in Texas, but when it comes to the number of tests per capita, the Lone Star State ranks last.

Statewide, Texas is administering about 3,660 tests per 1 million residents, according to a 13 Investigates analysis of data from the COVID Tracking Project.

Last week, Texas was testing about 1,748 people per 1 million in population. But, despite an increase in testing every week, Texas is still trailing behind other states.

New York, for example, has the most tests per capita, with more than 20,125 tests per 1 million in population. That's up more than 60 percent from the previous week when New York was testing about 12,280 people per million.

As of Friday afternoon, 11,671 people tested positive for COVID-19 in Texas, including 226 deaths, according to the Texas Department of State Health Services.