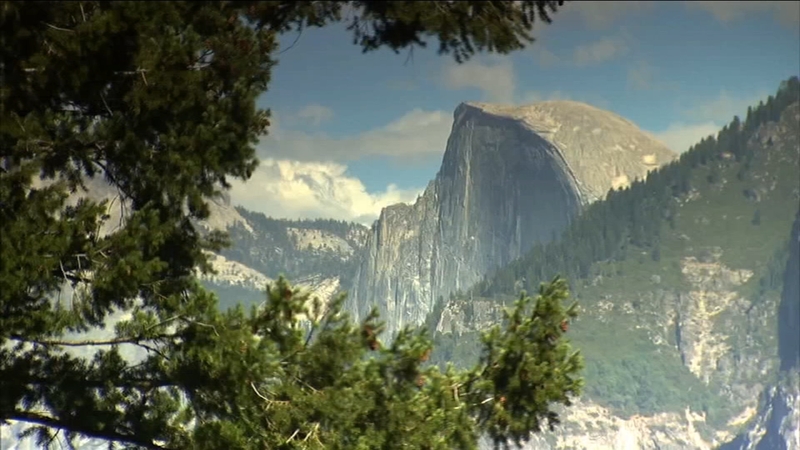 FRESNO, Calif. -- A 29-year-old woman is dead after falling more than 500 feet while climbing Half Dome in Yosemite National Park, according to park officials.

Rangers say they were called to the Half Dome cables around 11:55 a.m. Thursday for reports of a hiker who had fallen.

Park officials say they found Danielle Burnett already deceased when they arrived on the scene.

According to park rangers, Burnett is from Lake Havasu City, Arizona.