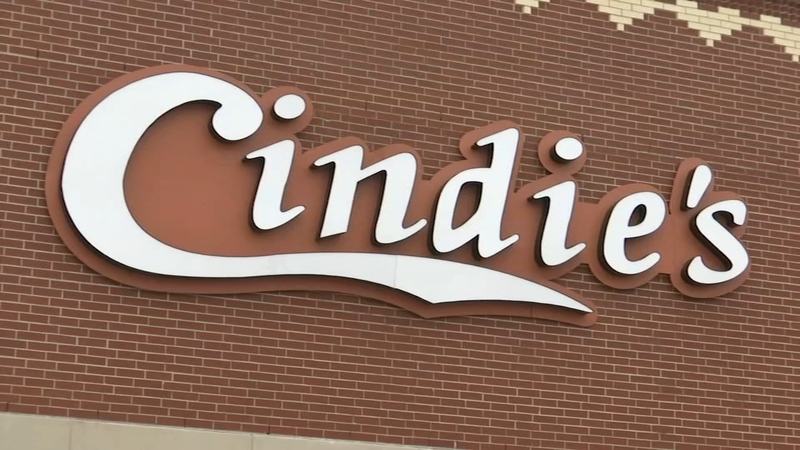 Opening of adult store on hold after zoning issues with city

MISSOURI CITY, Texas (KTRK) -- A popular lingerie and novelty has yet to open in Missouri City after last minute zoning issues.

The City of Missouri City initially gave the green light for a new Cindie's store to open in December.

The store's director of operations said discussions, which started last summer, suddenly changed as they were preparing to open.

"We planned on opening right after Christmas," said Greg Gant. "I guess one of the inspectors saw some of the items coming out of the boxes and went back to the city and told them, 'They're not a regular lingerie store. They're a sexually-oriented business.'"

Cindie's is a lingerie and adult store with more than 30 locations in Houston and in Arlington. Gant said none of their stores have a sexually-oriented business license.

"We're a lingerie company that sells to mostly women and couples, but we do carry some adult-oriented products," he said.

The sign is up at the new location near Highway 6 and Glenn Lakes Lane in Missouri City. The shelves are stocked, but the windows are covered and the doors are locked.

Gant, Cindie's director of operations for 18 of the 30 plus stores across the region, said talks with the city manager about opening the new store started last summer and conversations seemed to move along. He said he had subsequent conversations with city officials including Jennifer Thomas-Gomez, the city's director of development services.

"We had several conversations," Grant said. "I explained to her exactly what we are and what we do. She said, 'We'd love to have you. Come in,' and I tried to reiterate that I don't want to hide anything from anybody. We do sell adult novelties."

Gant said the things stalled during the final inspection when he said the business, according to the city's ordinance, is considered to be a "sexual oriented business."

"My stock of lingerie and other bath, bachelorette lotions, things like that, it's about 85%. The adult-oriented is 15% to 16%," said Gant.

He said he has not been told by the Missouri City what their interpretation of the word 'substantial' is.

"What is your interpretation of the word substantial? That's what your ordinance says. What is 'substantial' to you, and I will within reason. I will be happy to comply," said Gant.

The City of Missouri City sent Cindie's officials a letter saying that the city staff, in good faith, continued to process the application under the belief that the retail use for the subject lease space would be retail without items that would subject the land to sexually-oriented business regulations.

In the letter, it was stated that on Dec. 21, 2021, a city inspector observed that a substantial amount of instruments, devices, paraphernalia, and novelty items designed for use or marketed primarily for stimulation of human genital organs were on display for pre-sale demonstration and packaged for individual sale at the subject address. The city further stated that it does not have an objection to Cindie's inventory, but its denial of a certificate of occupancy is based on the zoning required for a use such as the use actually proposed.

So, we went to city hall to get clarity on why the zoning permit was denied.

"Cindie's is represented by counsel through which they have filed an appeal to the city's zoning board of adjustments. as such, we are unable to comment on specifics related to the pending matter."

Gant said he and his attorney are appealing the decision through the city's Zoning Board of Adjustment and Appeals pursuant to Section 18.2 of the Zoning Ordinance.

Gant said they will meet with the city for a zoning hearing scheduled in the next few weeks.