Rockets get Chris Paul in trade with Clippers

In a tweet, Paul confirmed his departure from Los Angeles, saying he was experiencing an "unbelievable amount of emotions" and was "so blessed and thankful for the ability to play this game." Paul did not confirm that he was headed to Houston.

According to Adrian Wojnarowski, Paul was traded in exchange for Patrick Beverly, Lou Williams, Sam Dekker and a first round pick next year.

Paul, a 32-year-old All-Star, opted in for the last year of his contract so the Clippers could work on a deal.

Paul will join a team led by star James Harden that was eliminated by the San Antonio Spurs in the Western Conference semifinals.

Some of the former Rockets players are already tweeting about the trade:

NBA star LeBron James took to Twitter to congratulate his buddy writing, " My brother off to a new journey! Best of luck to @CP3. H-Town, y'all got a great one coming to your city."

A little observation about Paul's jersey number. Rockets' forward Ryan Anderson wears No. 3, and Paul wore the same number when he was with the Clippers.

The Eyewitness News sports team will have updates on this story throughout the day. 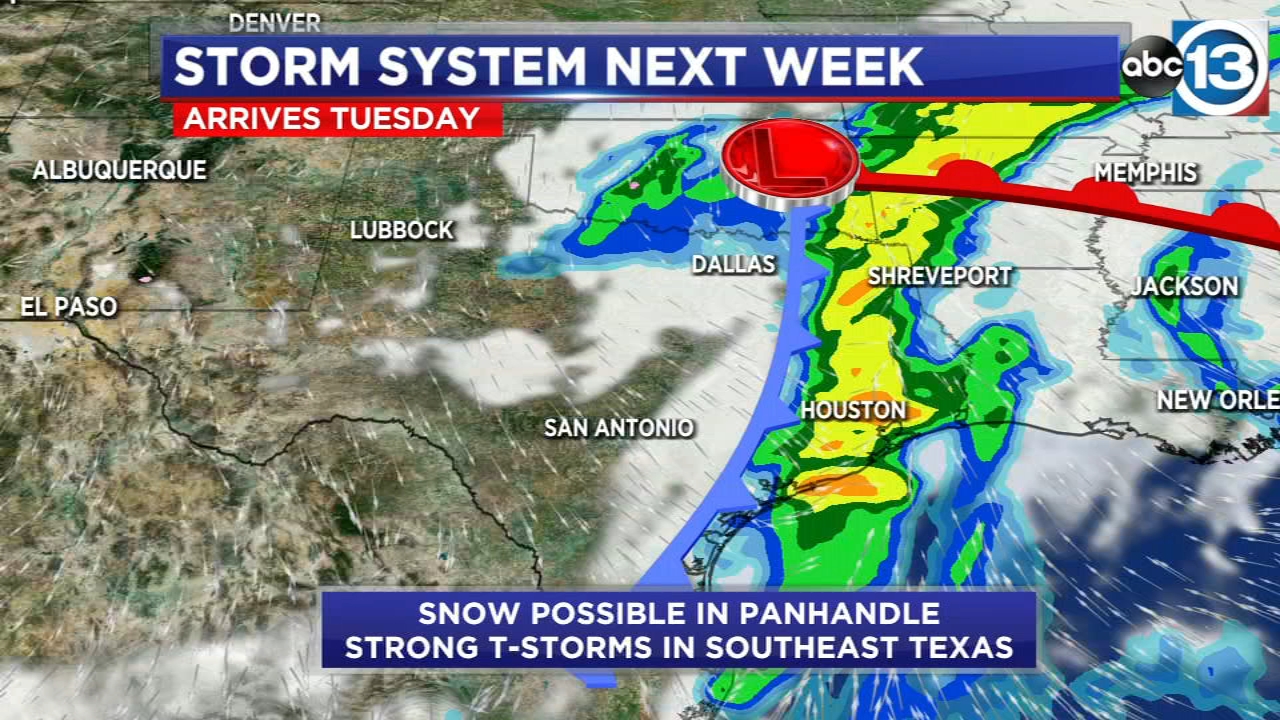 Frosty weather possible this morning ahead of a weekend warmup