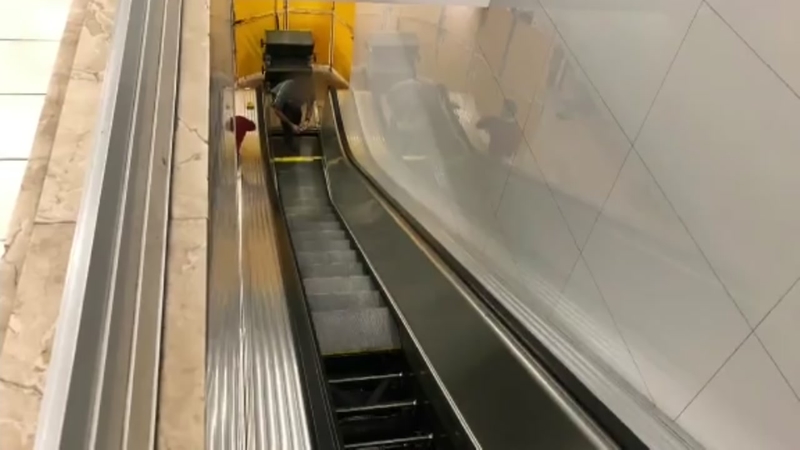 CHICAGO, Illinois -- A Macy's department store in Chicago may be under fire after a child's foot got stuck in an escalator. Police say the incident happened on the fourth floor in the 125-year-old building.

Fire officials say they received a call about a young boy getting his foot caught. According to WBBM-TV, several stairs were removed after the incident, and the escalator has since been blocked off.

Inspection records show that the department store had three violations in October relating to escalator equipment. Macy's says all violations have been addressed.