CHINO, CA -- Leslie Van Houten sat before the California panel that would soon recommend her parole as a slight woman with shoulder-length gray hair, a wrinkled face and glasses, a far cry to from the rebellious teen she was when she joined the cult of Charles Manson more than 40 years ago and helped kill a wealthy grocer and his wife.

At a five-hour hearing she described in detail how she descended from an idyllic childhood into psychedelic drug use and eventually found Manson, whom she described as a "Christ-like man that had all the answers" for a young woman whose parents' divorce had left her feeling abandoned and angry.

On Thursday she convinced the state panel that the murderous young woman she had been was a long-distant memory and that she was now fit to be paroled. She has completed college degrees and been a model inmate.

"Your behavior in prison speaks for itself. Forty-six years and not a single serious rule violation," Commissioner Ali Zarrinnam told Van Houten at the close of her 20th parole hearing.

The decision will now undergo administrative review by the parole board. If upheld it goes to Gov. Jerry Brown, who has final say on whether Van Houten is released.

Brown spokeswoman Deborah Hoffman on Friday said it would be premature to comment.

The now-66-year-old Van Houten was "numb" after the panel announced its decision, said her attorney Rich Pfeiffer.

"She's been ready for this for a long time," Pfeiffer said outside the prison. "It really should have happened a long time ago."

Van Houten participated in the killings of Leno La Bianca and his wife Rosemary a day after other so-called "Manson family" members murdered pregnant actress Sharon Tate and four others in 1969.

Thursday's decision makes her the first Manson follower involved in the Tate or La Bianca killings to reach this stage in the parole process. Family member Bruce Davis, who was not involved in those killings, has been recommended for parole, but it was blocked by the governor.

At 19, Van Houten was the youngest Manson follower to take part in the killings after she joined the cult in the 1960s.

The murders were the start of what Manson believed was a coming race war that he dubbed "Helter Skelter" after a Beatles song. Manson had his followers prepare to fight and learn to can food so they could go underground and live in a hole in the desert, Van Houten told the panel.

At the hearing, Van Houten described how she helped secure a pillow over the head of Rosemary La Bianca with a lamp cord and held her down while another member of the Manson family began stabbing the woman in her home.

Van Houten said she had looked off into the distance until another Manson follower told her to do something and she joined in the stabbing.

"I don't let myself off the hook. I don't find parts in any of this that makes me feel the slightest bit good about myself," she told the panel.

The La Biancas were stabbed numerous times and the word "WAR" was carved on the stomach of Leno La Bianca.

After her arrest, she said at the hearing, Van Houten heeded Manson's calls to disrespect the court during trial, and took LSD on death row in the early 1970s, imagining she was breaking down her molecules so she could exit the building.

The Los Angeles County District Attorney's office vehemently opposed Van Houten's release. After the decision, District Attorney Jackie Lacey said in a statement she would evaluate how to proceed.

Louis Smaldino, nephew of Leno La Bianca, pleaded with the panel not to release Van Houten after the horror she and the others inflicted by taking a carving knife used at annual Thanksgiving dinners to mutilate his family.

"The Manson family are terrorists, albeit homegrown," he said. "They're long before their time. What we're seeing today, these people were back in the 60s."

Van Houten did not participate in the Tate killings.

Van Houten's earlier conviction was overturned on appeal. She was retried twice and convicted in 1978 of two counts of murder and conspiracy.

Manson, 81, and other followers involved in the killings are still jailed.

Patricia Krenwinkel and Charles "Tex" Watson have each been denied parole multiple times, while fellow defendant Susan Atkins died in prison in 2009. 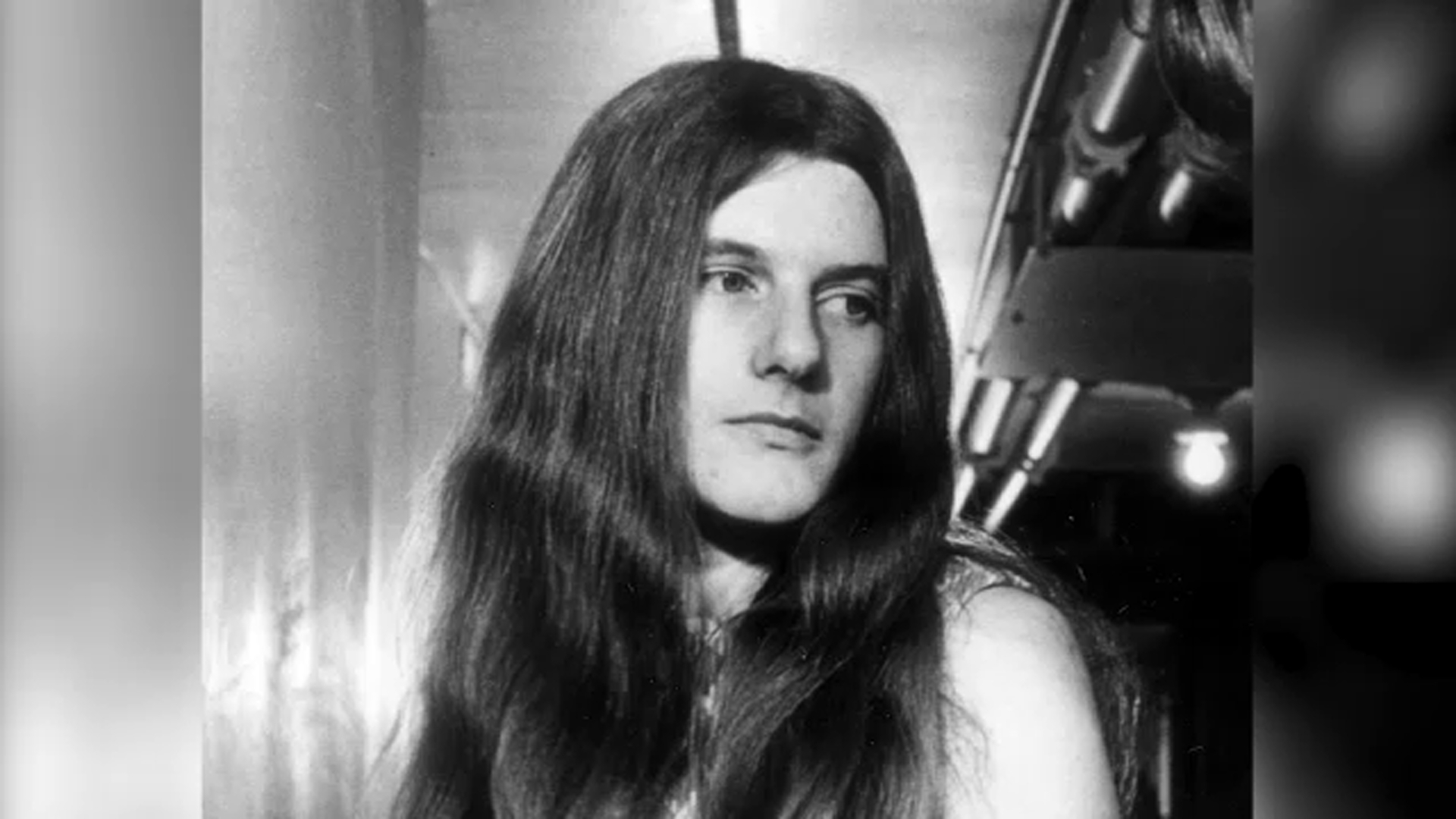 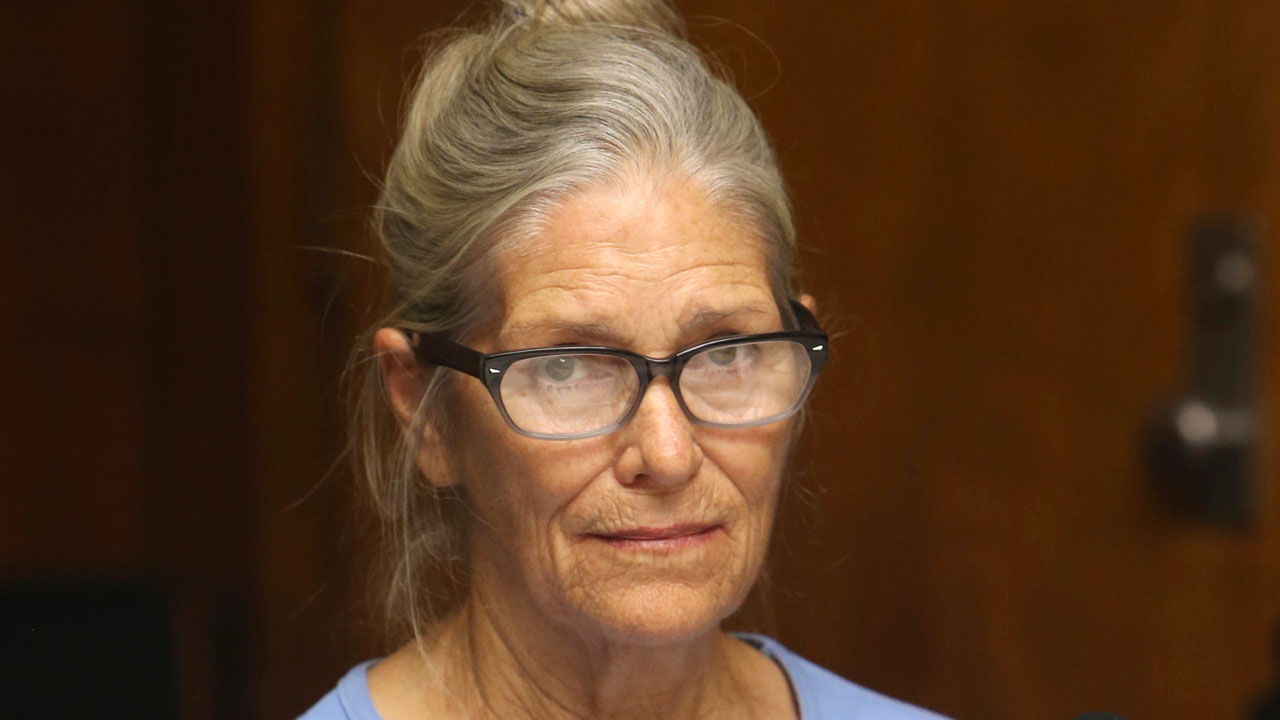 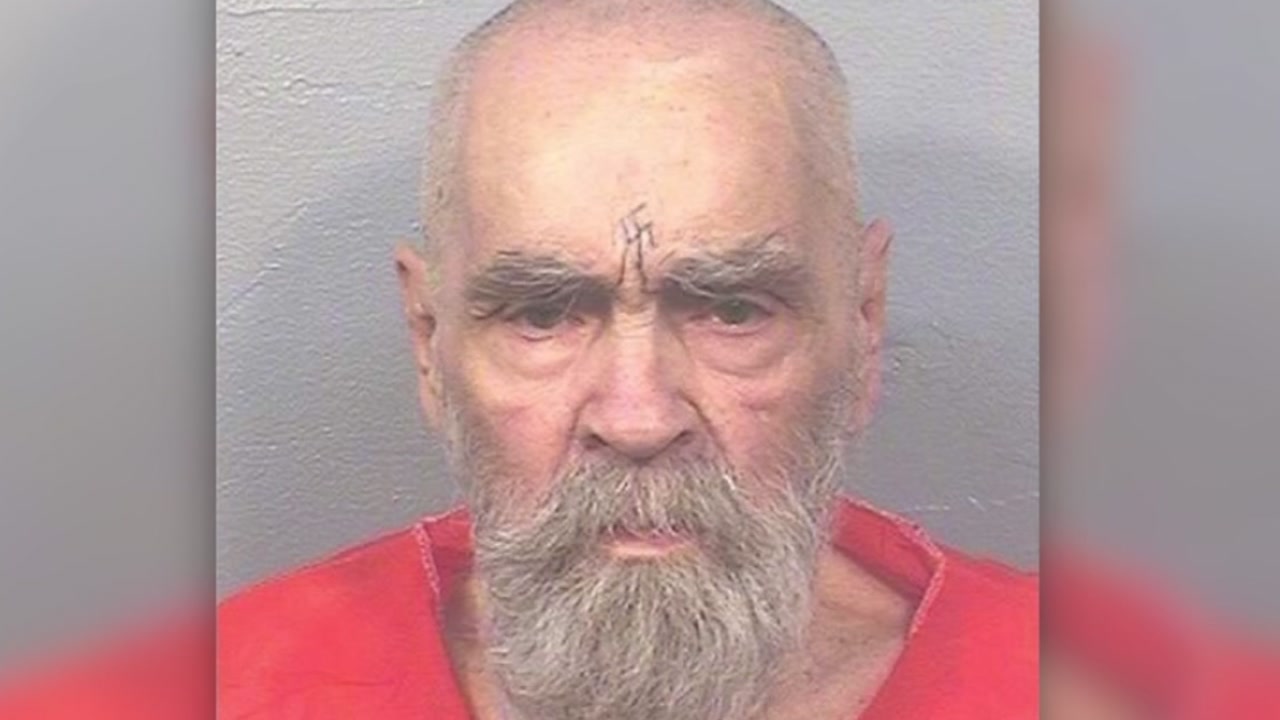 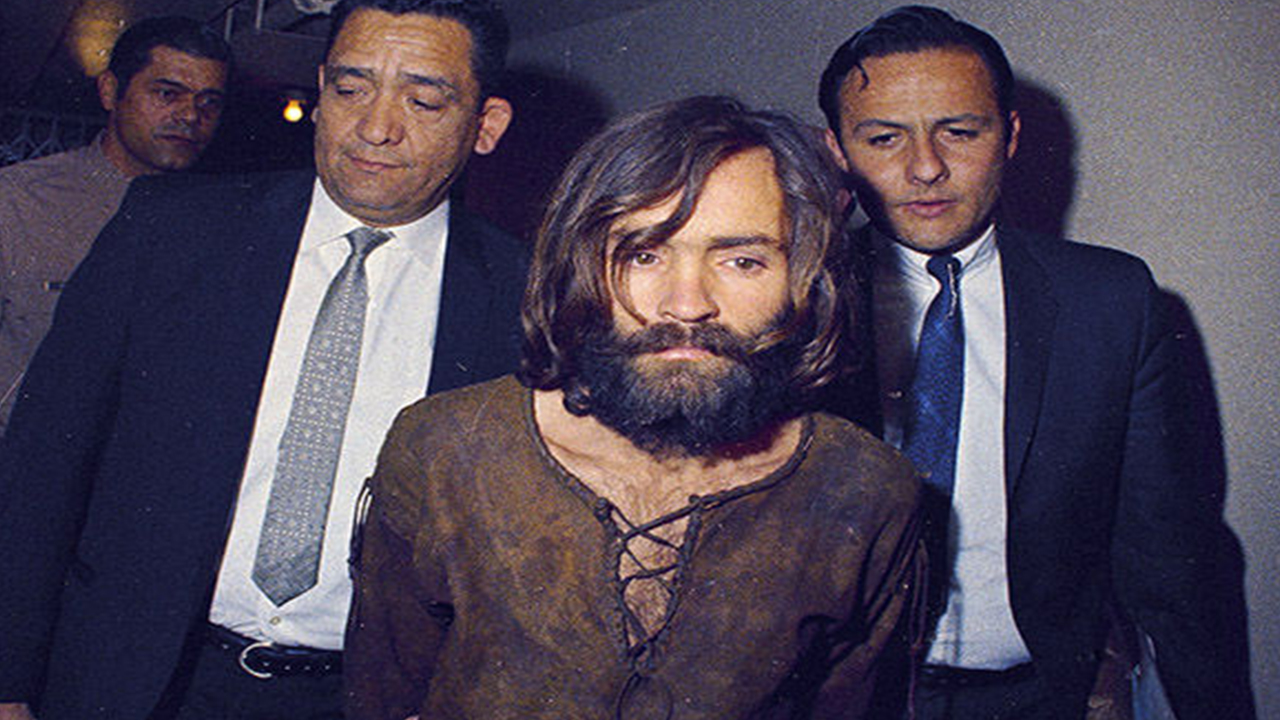