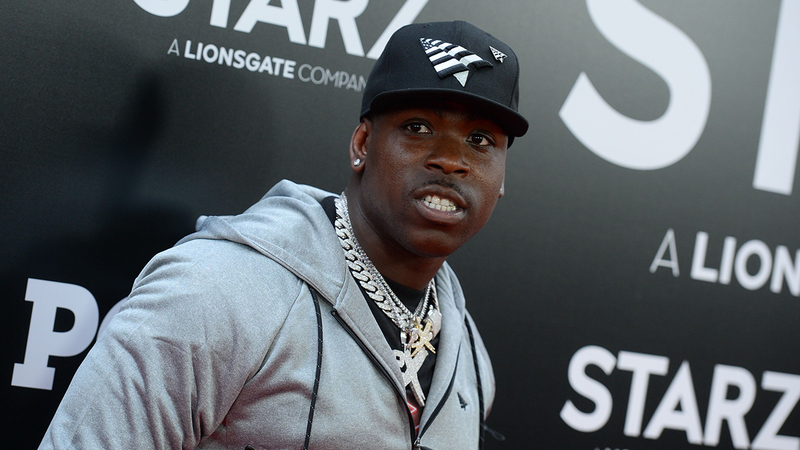 Police said 31-year-old Casanova, whose real name is Caswell Senior, was inside a diner August 5 with his entourage when they allegedly got into a dispute with a 23-year-old woman.

The victim said Casanova and his group spotted her and thought she was taping them. Police said Casanova forcibly took the woman's cell phone to delete the video.

Police said a male member of the rapper's entourage put the victim in a headlock, choked her until she lost consciousness and threw her to the floor.

She was then punched by both the rapper and a female acquaintance. She suffered a busted lip.

"Casanova adamantly denies the allegation that he assaulted anyone," Leeman said. "Any contention he did so is totally false. We are in the process of conducting our own investigation into these false allegations."

Casanova's wife, Jasmere Corvette, told reporters that her husband is innocent and doesn't know the people responsible for the attack.

She said money may be motivating the victim's allegations.

"Maybe she want a check. He's a rapper -- That the new thing to do," Corvette said. "If someone else touched, she might say he touched her or whatever, but she know her role in this."

He was scheduled to appear in court later Wednesday.